Cuddled along the Sava River, in the northwest side of Croatia, Zagreb is the capital of the country, and it stands almost 400 feet above sea level. Being an ancient historical city, you will witness the Austro-Hungarian architecture of the 18th and 19th centuries, Upper Town’s Cathedral Church, and another church date back to the 13th century. Lined with open-air cafes, the pedestrian-friendly street, Tkalciceva is there, and at the Lower Town, you will have the best shopping place in the city. So, arrange reasonably cheap flights to Zagreb, and become a part of the tourist community of the region.

The red-tiled roof buildings and cobblestone streets in medieval Gornji Grad, which is Zagreb’s Upper Town, and it’s the place, where tourists start their journey.

Renowned for its two ornately decorated spires, Zagreb Cathedral Church has faced many renovation procedures, and in the earthquake of 1880, most parts of the architecture destroyed terribly, but the government of Croatia has restored it to its traditional design.

Constructed in the 13th century to guard the southern gate of the Gradec town wall, Lotrscak Tower attracts millions of sightseers every year. In the era of the 19th century, windows and a fourth floor became a part of the tower, and you can climb it to view the entire city from the top of the landmark. So, schedule a low-cost airline ticket to the place to uncover more aspects.

The Museum of Broken Relationships

One of the city’s most quirky museums, the Museum of Broken Relationships is a must-visit landmark, and you will enjoy seeing the collection of donated personal objects, and artifacts from ancient partners and lovers from all over the earth. The exhibits display on white rooms, where you will get to know about the details of failed relationships. You should have a look at it if you want to spend some quality time there.

The best time to hit Croatian land is from April to September because of the warm and serene environment, and you can enjoy long days in summer, too.

Settled only 6.2 miles south-east of Zagreb, in Velika Gorica, Franjo Tudman Airport or Zagreb Airport is the largest and the most bustling aviation hub of not only the city, but it significantly influences national GDP, too. As per the resources, it dealt with over 3.4 million travelers in 2018.

Being a festival city, Zagreb hosts vibrant events and national holidays that grabs inquisitive sightseers from all over the earth, and every month brings at least one program with it so you can imagine the significance of festivals in the lives of locals. Another prominent feature of Croatian land is its active nightlife, where the combination of sophisticated inhabitants and sassy students make the atmosphere fascinating and full of life. Moreover, restaurants, cafes, bars, pubs, and clubs stay open till late at night, so manage to book a flight to Zagreb to unlock the next level entertainment in the city. 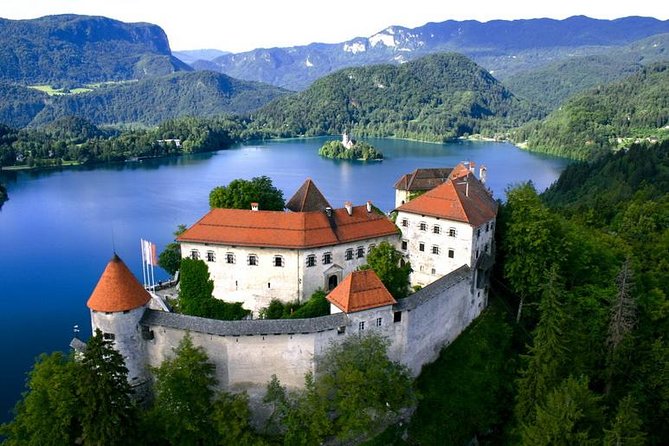 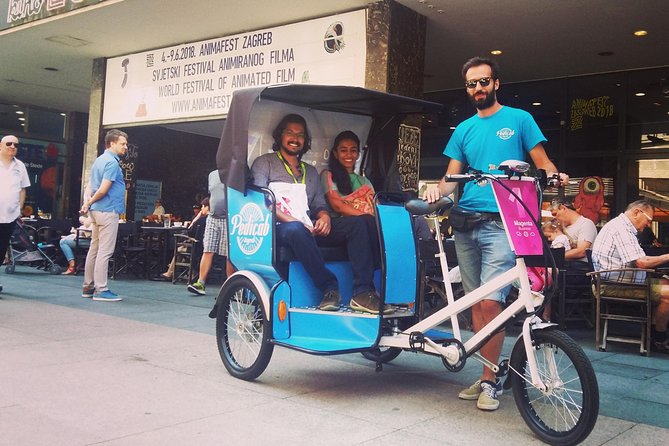 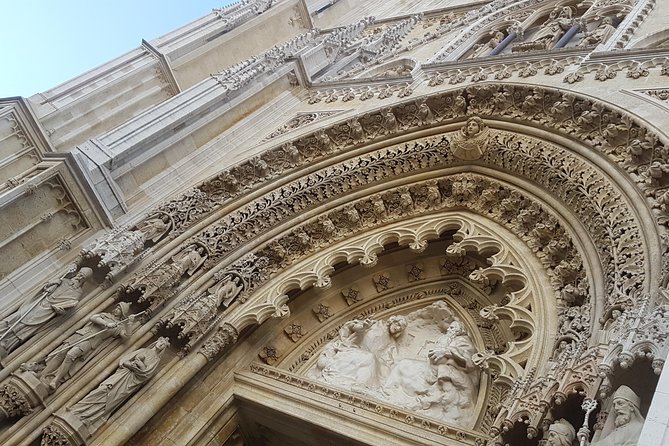 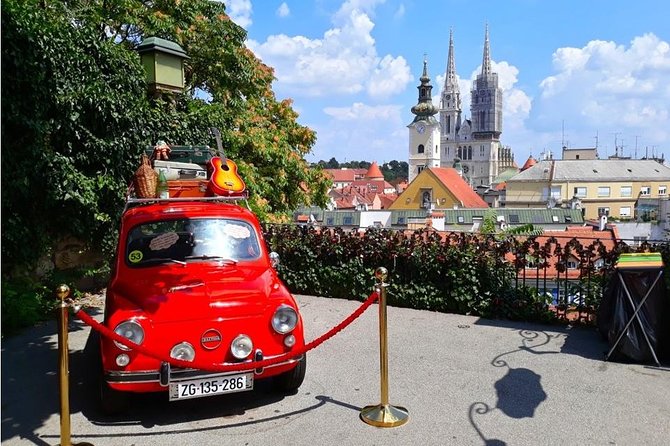 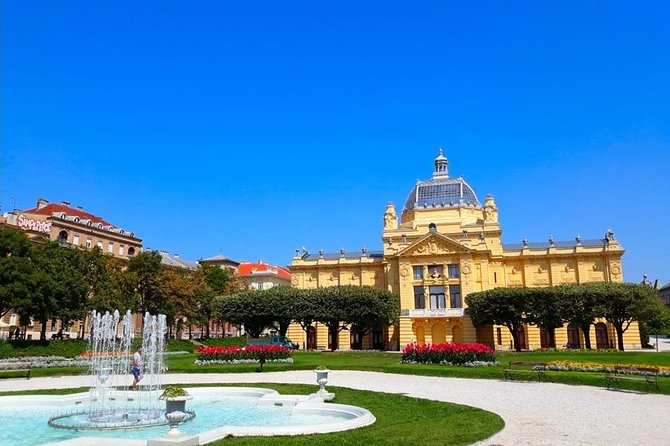 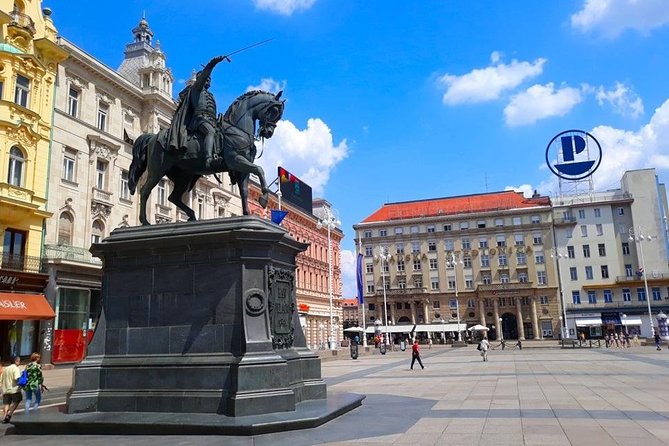 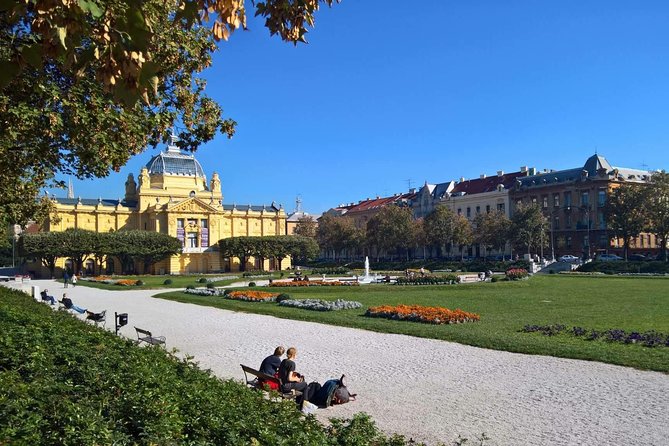