Austin is the capital city of Texas. Find wide array of Austin flight deals with Cheapflightsfares.

Austin is dubbed as the fastest growing city in US. The residents of the city are known as “Austinities.” Due to its strict no-smoking regulations in public places and buildings, it has been tagged as "clean-air city."It was also ranked the second-safest major city in the country by FBI in the year 2012.

Zilker Metropolitan Park and Botanical Garden – Zilker Park is a popular recreation area among the locals and visitors. It has some exotic theme gardens such as the Herb Garden, Japanese Gardens, Rose Garden, and Hartman Prehistoric Garden.

Bullock Texas State History Museum – This history museum tells the story of Texas through a variety of artifacts and exhibits. The museum also tells about Native Americans, famous explorers, natural landscape and much more.

Lady Bird Lake- Lady Bird Lake is another popular recreation spot. You can indulge in various activities at the lake such as hiking, biking, boating, sightseeing and much more.

Mexic-Arte Museum – The Mexic-Arte Museum displays contemporary and traditional art and culture of Mexico and Latin America. The museum boasts of several temporary visiting exhibits including painting, sculptures and photography.

The best time to explore Austin is between March-May and September –November when the temperatures are comfortable. On the other hand, a summer visit would reward you with low-cost flights to Austin alongside discounted room tariffs.

Austin–Bergstrom International Airport (AUS) is just 5 miles away from the city center. 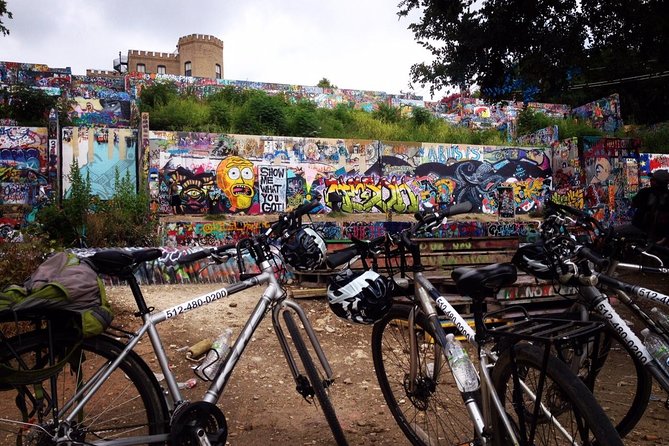 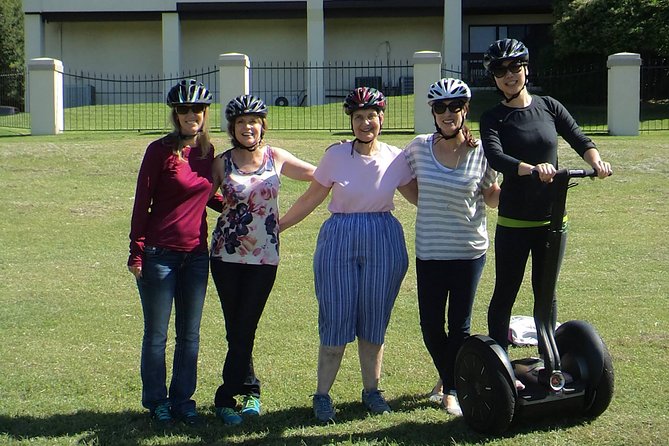 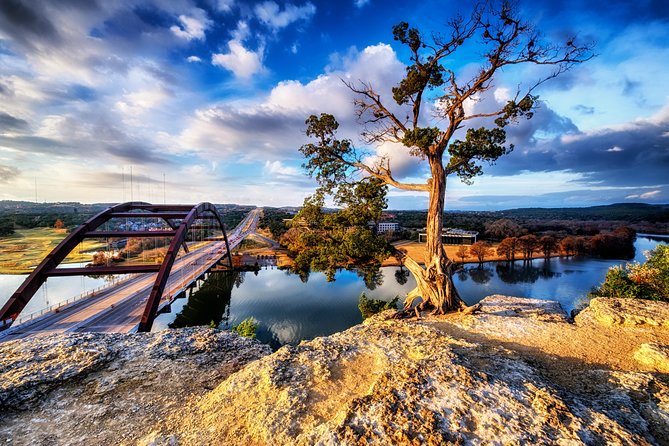 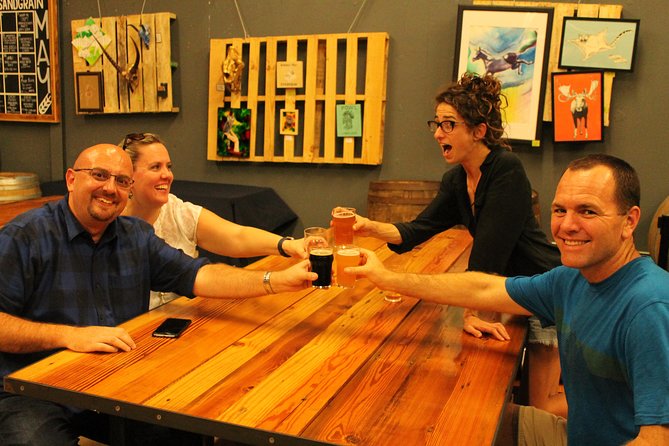