Las Vegas – a city that is globally, recognized for its resorts, casinos, shopping, fine dining and nightlife is one of the most desired cities amongst all age group of travelers. Las Vegas is the leading financial, commercial and cultural center for Southern Nevada. So, wait no more and get hold of those cheap flight tickets to Las Vegas on cheapflightsfares and get an experience of your lifetime.

Las Vegas often known simply as Vegas, is the 28th-most populated city in the United States. The city is known as The Entertainment Capital of the World. An International leader in the hospitality industry, today, Las Vegas yearly ranks as one of the world's most visited tourist destinations.

Las Vegas is among the sunniest, driest, and least humid locations in all of North America. Like all seasons, sunshine during the winter is abundant. December is both the coolest and cloudiest month of the year. Between August and November, is the best time to visit.

McCarran International Airport is the major airport serving the Las Vegas Valley. It is the usually the 26th busiest airport in the world by passenger traffic and the 8th busiest by aircraft activities.

The city's acceptance for many forms of adult entertainment business earned it the title of ‘Sin City’ and has made it a popular place for literature, films, television programs, and music videos. "Las Vegas" is often used to label areas beyond official city limits—particularly the areas on and near the Las Vegas Strip, which is actually located within the independent communities of Paradise, Winchester, and Enterprise.

The Golden Gate Hotel & Casino, located along the Fremont Street Experience, is the oldest continuously operating hotel and casino in Las Vegas. It was opened in 1906 as the Hotel Nevada.To explore the city, grab and buy last minute flight deals on cheapflightsfares. Las Vegas, Nevada, USA
All Shook Up at the Planet Hollywood Resor
192 Reviews 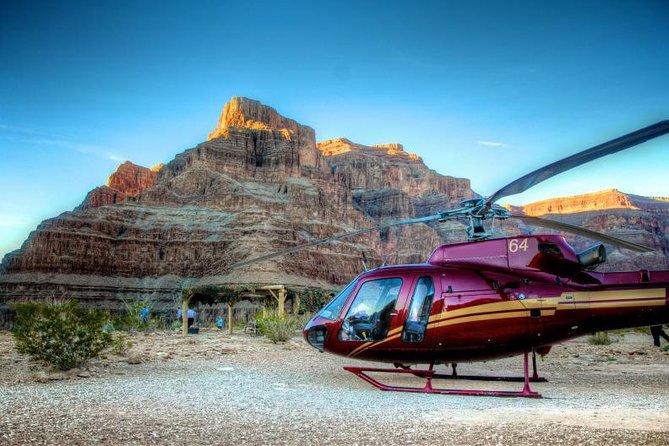