Honolulu, counted as a major portal into the US, holds the record of being the most populous city in the state of Hawaii. A city that loves ‘shave ice,' there are many tempting flavors you can try out while you’re there; such as coffee, watermelon, dark chocolate, fresh pureed papaya & mango, and taro. Hop-on a cheap flight to Honolulu with Cheapflightsfares and witness some of the craziest surfing competitions on the planet; wherein, sometimes the waves reach a height of more than 30 feet.

Waikiki Aquarium, located on the Waikiki shoreline, has been built next to a real living coral reef. It holds the prestigious history of being the second oldest public aquarium in the country. Founded in 1904, the aquarium provides its visitors the opportunity to view marine life in its natural habitat; all up close and personal. It is home to around 3500 creatures from the plant and animal kingdom.

The Ă?Â»Iolani Palace, a majestic structure located at 364 S King St., was the official residence of the Royal Family of the Kingdom of Hawaii. Built on 1879, it has gained the status of a National Historic Landmark. Score a few cheap airline tickets to Honolulu and take a tour of this grand palace.

USS Arizona Memorial is a must-visit place for all patriots. Located at Pearl Harbor, the memorial pays tribute to the sailors and marines who lost their lives becoming martyrs and a part of history. It is also the final resting place of 1102 of the 1177 brave hearts. Accessible only by boat, the memorial was inaugurated in the year of 1962.

From the months of September to November, the city’s temperatures remain mild, with the airline and accommodation prices quite affordable. It is deemed to be the best time to visit the city. Choose a date and search online for the best airfare to Honolulu.

Honolulu, the metropolis of Hawaii, is the largest city in the state. Gorgeous coral blue waters, warm sandy beaches, sunny skies with a lovely weather; Honolulu is one of the most vibrant places you’ll ever visit in a lifetime. Whether you choose to travel with your friends, family or solo; Honolulu is the perfect city for any traveler as its proximity to the ocean enables it to have great water-sports facilities. Book a flight with cheap airfare to Honolulu and go for surfing, swimming, scuba diving, jet skiing, snorkeling, canoeing, paragliding and water skiing. 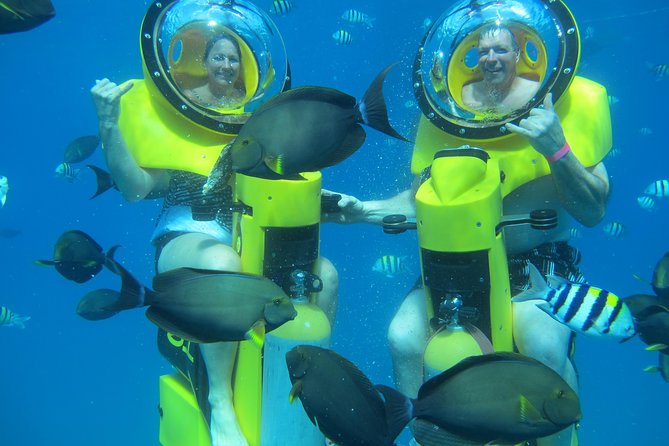 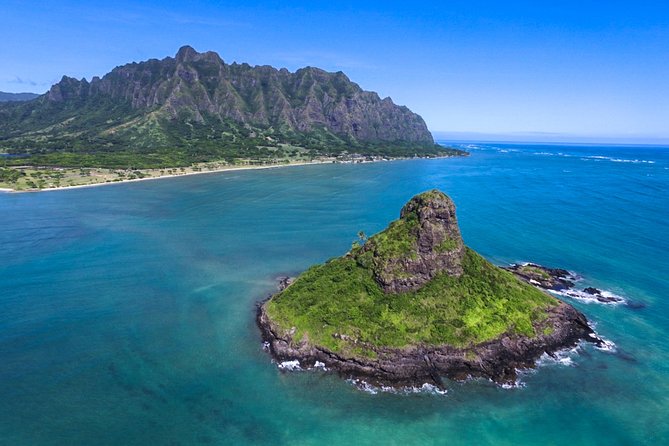