The massive capital land of Poland, Warsaw, has a wide variety of historical architectures like Gothic Churches, contemporary skyscrapers, and neo-classical palaces. During WW II, the old town of the city had faced severe damage, but it has restored now. The famous place is Market Square, where you can get anything of your choice, while Warsaw Mermaid Monument is the symbol of the town. Do you want to know more? Leave everything, and arrange cheap flights to Warsaw and become one of the travelers who are in the city right now.

Palace of Culture and Science

Built by the Soviet nation in 1955, the Palace of Culture and Science is attracting millions of visitors every year, but some Polish people don’t like it because of history with the Soviet nation. However, the building is so massive, and it has four museums, a cinema, a swimming pool, theatres, four universities, and a beautiful terrace, where you can view Panorama city.

The old town of the city is not old anymore as the government renovated it entirely after WW II. You can view the Warsaw Mermaid in the center of the area, which increases the beauty of the location. In its surroundings, you can check out some delightful cafes and restaurants.

The symbol of the royal residence, The Royal Castle, which is now the museum, opens for the public, and its interior and exterior has changed a lot. It also depicts the era of the last king of Poland.

It’s the place, where you can witness a high-level contemporary art, and the gallery stages temporary exhibitions that highlight the crucial aspects of the 21st century. It also organizes screenings, talks, and conferences. Moreover, there is a bookstore in the gallery that has a broad compilation of art-related publications.

You should visit Warsaw in between July and August, and it’s the peak season, too. Warm and moderate weather makes the city more attractive for the visitors, but if you like winter, then January would be the best time for you. However, take an umbrella with you, because you may encounter rain and storms in the cold season. Schedule your trip by grabbing a cheap flight ticket to spend quality time in Warsaw as per your suitability.

The primary aviation hub for the city is Warsaw Chopin Airport, which is the prominent busiest place for international and domestic flights, and it handles more than 40% traffic of the country. It has only one passenger terminal, and you can reach from the airport to the center of the town through rail or bus. You will get into the city within 20 minutes.

Warsaw is renowned for its ancient town, and it’s the political, commercial, and cultural center of the country. With its lively atmosphere, mouth-watering cuisines, sparkling nightlife, mesmerizing monuments, skyscrapers, squares, and universities, the city is no doubt the largest tourist destination in the world. Though it’s overall quite advanced, safe and secure, however, you should avoid walking alone at night. So, are you going to this Polish land? If yes, get convenient flights to Warsaw to fulfill your dream. 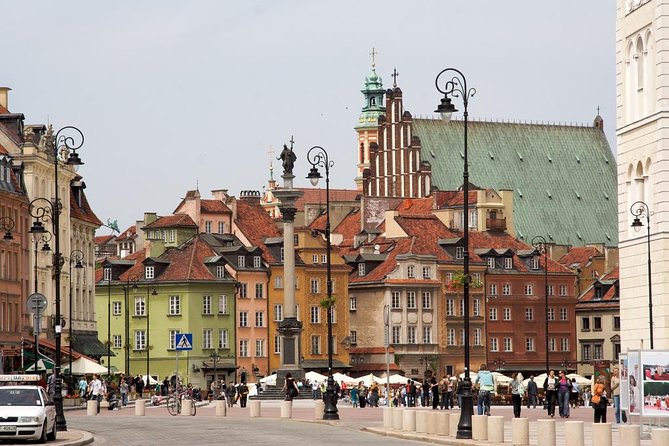 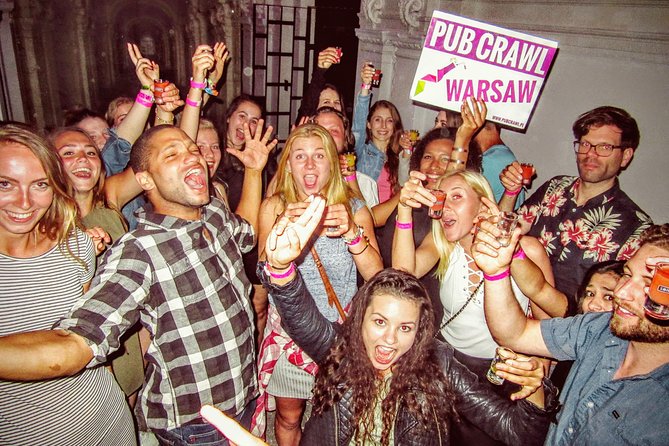 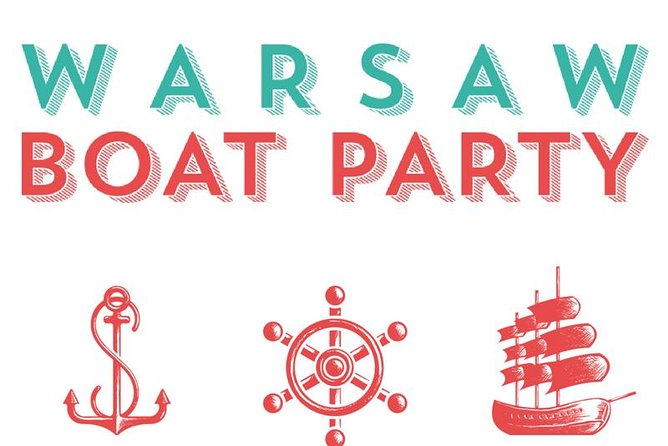 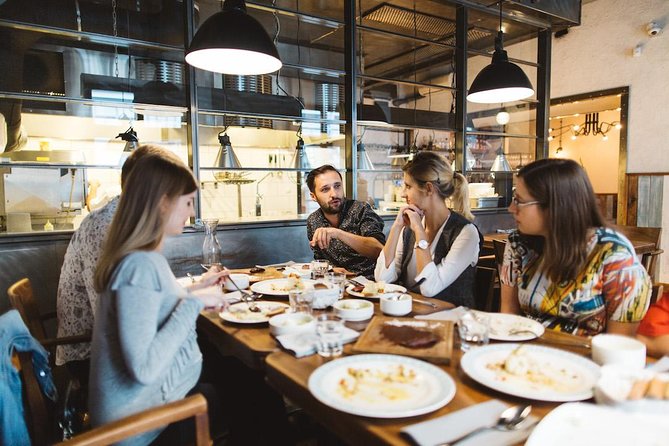 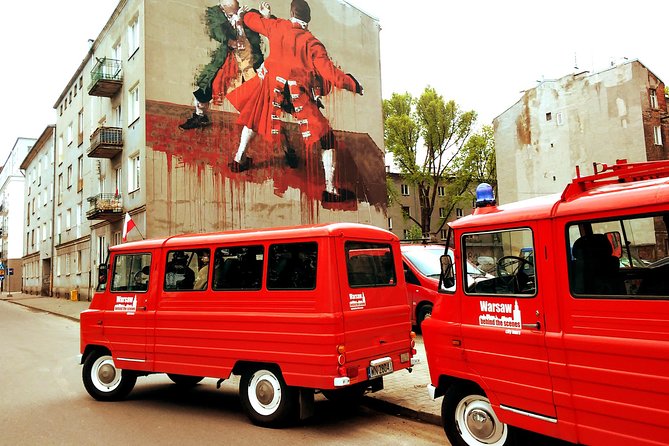 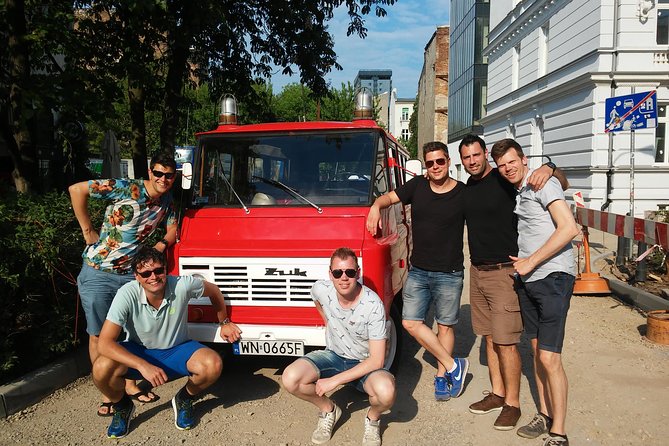 Warsaw, Poland
Warsaw Food Tour off the beaten path by re
13 Reviews