Last updated on Sunday 04/05/2020 at 05:00 AM, the fares mentioned above are for Round Trip flight tickets and inclusive of fuel surcharges, service fee and taxes service fee and taxes. Based on historical data, these fares are subject to change without prior notice and cannot be guaranteed at the time of booking. Kindly go through our terms and conditions terms and conditions before booking.

Vienna is known for having a plethora of majestic historical buildings, parks and gardens, stunning cityscape and famous Jewish cultural figures.

The city has got many different names such as ‘The City of Music,’ because of its musical legacy and ‘The City of Dreams,’ for being home to the world’s first Austrian psycho-analyst – Sigmund Freud. More than six million visitors come to the city every year.

In 2005, Vienna was ranked first for being the world’s most livable cities by the Economist Intelligence Unit. Also, it was classified by the UN-Habitat for being the most prosperous city in the world in 2012 and 2013. Book low-cost tickets to Vienna and explore the city which is known for its high quality of life.

Schonbrunn Palace – A beautiful Baroque styled palace and one of the famous architectural, historical and cultural monument of Vienna, Schonbrunn Palace has been a major tourist attraction in the city. It contains more than 1400 rooms and apartments. This majestic structure has already been spotted in many movies and television series.

Vienna Zoo – Vienna Zoo or Tiergarten Schonbrunn is the oldest zoo in the world. It is regarded as one of the most pleasant zoos in Europe to visit. Other features of the zoo include an interactive Rainforest House, giant pandas and an aquarium.

Hofburg Palace – A huge palatial complex and a seat of the Austrian President, Hofburg Palace is the most significant landmark among the other palaces. It consists of numerous buildings including 19 courtyards and more than 2,500 rooms. Other attractions include Imperial Apartments, the Hofburg Treasury, the Natural History Museum, the Sisi Museum, etc.

Prater Park – Vienna’s famous recreation area with more than 3,000 acres of land, Prater Park offers everything to its visitors. Whether you are a solo traveler or traveling with a family, this park will entertain you. Some features of the park include Giant Wheel, Prater Ziehrer Monument, Prater Museum, etc.

April to May and September to October is the best time to visit Vienna. Book some cheap flights to Vienna and explore the city and its wonderful weather.

Vienna International Airport is the major airport which serves the city of Vienna. It is located almost 11 miles far away from the southeast of the city center of Vienna. This airport handled more than 20 million passengers in 2014.

Vienna is the largest city in Austria. The city is home to a number of opera houses, museums, notable musicians, leisure activities, etc. Various events and concerts are held annually, featuring popular highlights of Viennese music. It is also popular for its culinary specialities. Check out some last minute flights to Vienna to taste their delicious cuisine. 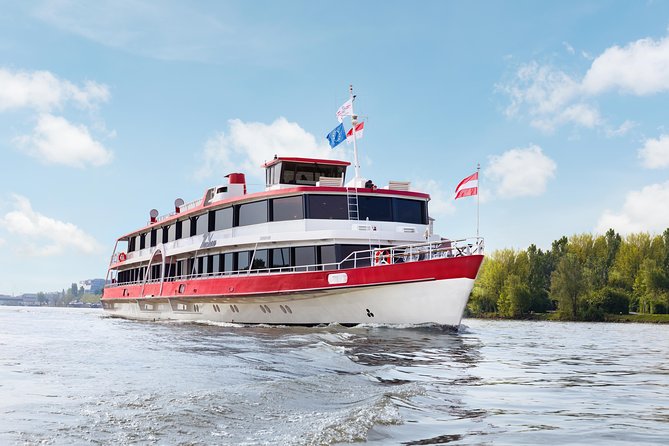 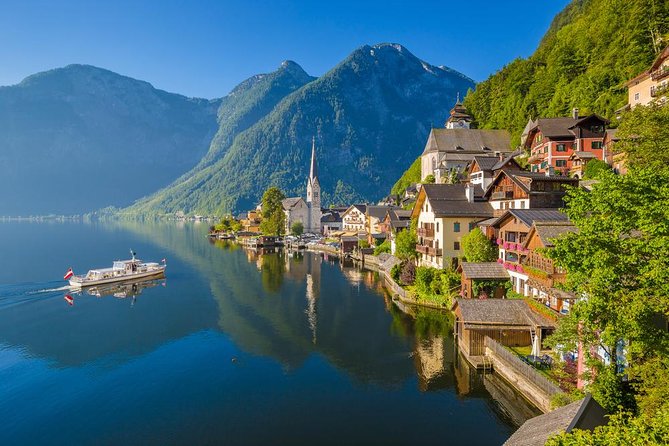 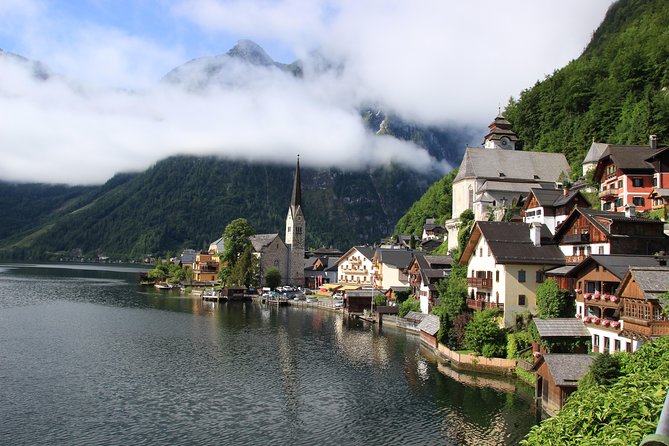 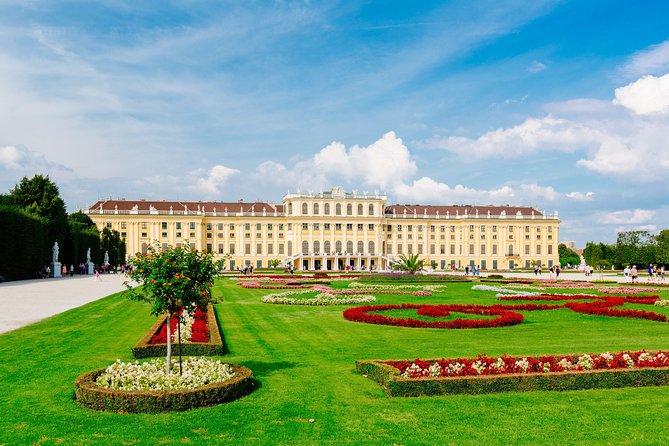