Last updated on Tuesday 02/25/2020 at 05:00 AM, the fares mentioned above are for Round Trip flight tickets and inclusive of fuel surcharges, service fee and taxes service fee and taxes. Based on historical data, these fares are subject to change without prior notice and cannot be guaranteed at the time of booking. Kindly go through our terms and conditions terms and conditions before booking.

The fascinating town of California, Santa Barbara is a tiny center situated on the Central Californian Coast encompasses by Santa Ynez Mountains, and it is best known for its Spanish-Colonial style buildings, art galleries, and recreational parks. It also has a zoo, which is a hot-favorite place of the children, but adults love to visit the site, too. Book your cheap flights to Santa Barbara to enjoy your vacations.

Some of the lovely tourist attractions in Santa Barbara are:

The architectural jewel of Santa Barbara, erected in 1929 after a deadly earthquake in 1925, Santa Barbara County Courthouse is an iconic landmark of Spanish-Colonial Revival style. With tiled corridors, hand-painted ceilings, and wrought-iron chandeliers, this courthouse is a remarkable site to explore, and it also has a sunken garden filled with palms and plants from over 20 different countries. It is the same place where community events, concerts, and weddings are staged quite often. You can also enjoy picturesque scenes from the red-tiled roofs of the building.

With lush green gardens of palms and endemic species of plants, Santa Barbara Zoo covers more than the area of 30 acres, and the highlights of the place make it the best location to stroll around. Kids would love to spend time with lions, Asian elephants, snow leopards, a western lowland gorilla, and others. The Barnyard and Giraffe feeding station is also there, where fun and interactive experiences will make your day.

By holding the excellent collection of art, Santa Barbara Museum of Art is a reputable museum in a small city, and it contains over 27,000 exhibits spanning 5,000 years. Have you heard about Claude Monet? Well, Santa Barbara is particularly famous for Claude Monte painting collections, but it also showcases well-preserved antiquities and 19th and 20th-century European and American artwork. The gallery also features Asian art, photography, and contemporary American portraits. You will get to view both the permanent and temporary exhibitions, so try to schedule a cheap flight to the city for more experiences.

Either travel to Santa Barbara from September to November or March to May, enjoy vacations with family and friends in the city of California in these months. Furthermore, there will be less crowd, and you will not have to pay a lot for your stay.

Though Santa Barbara is not an enormous city, it still has many things to offer, and some of them include art galleries with remarkable artifacts, paintings, and exhibits, contemporary shopping malls, a beautiful and engaging zoo, and captivating historical monuments. It would be easy to stroll around the town because it’s quite a small place, and you will not face any inconvenience. Unlock new chapters of traveling by booking flights to Santa Barbara this year. 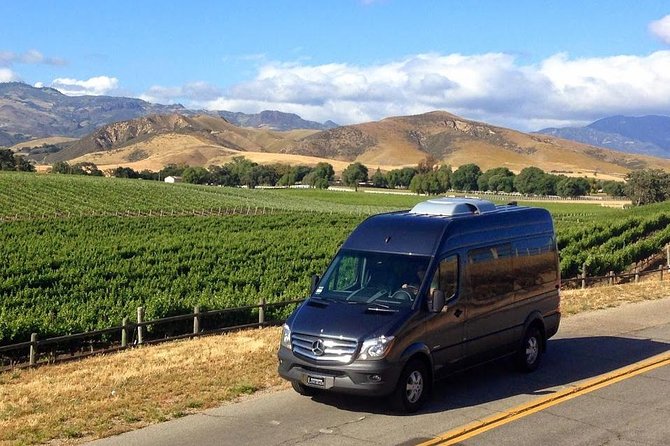 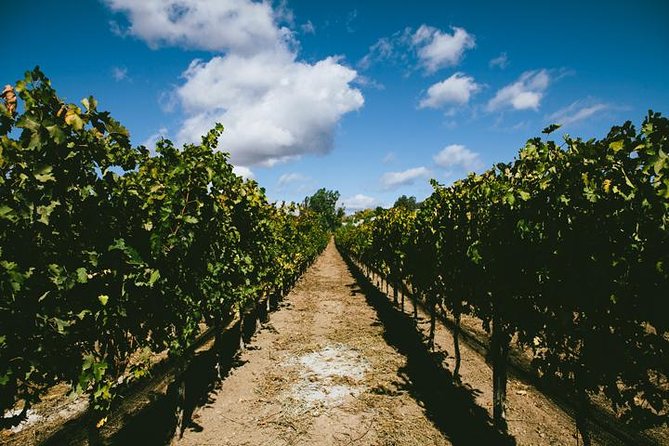 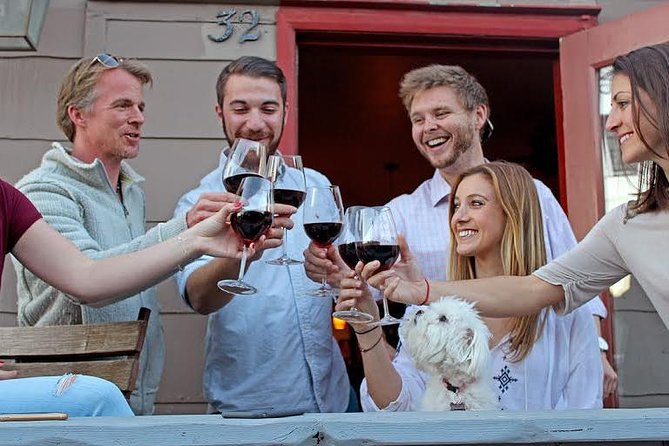 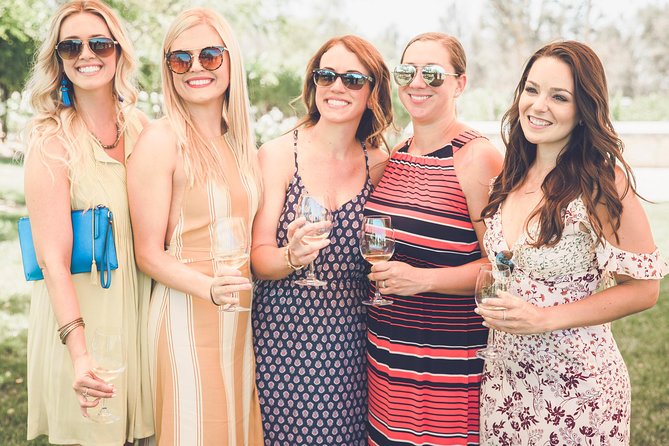 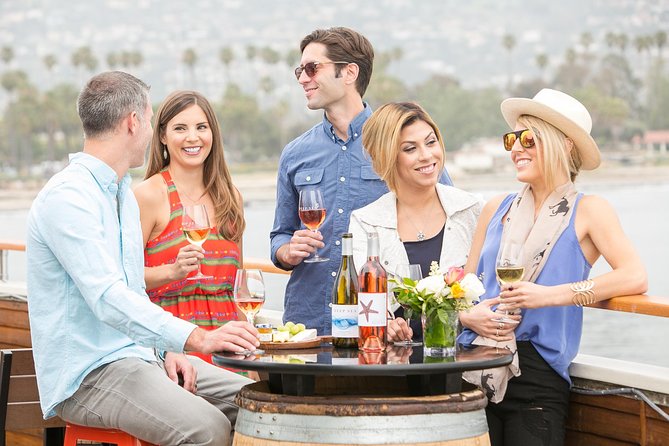 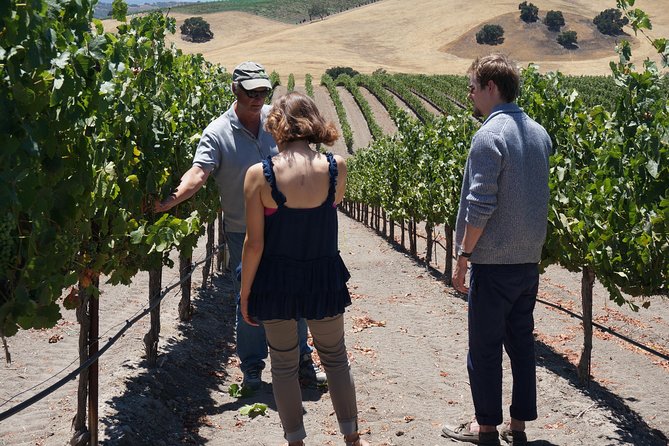