Separated from Sicily by the Strait of Messina, Reggio Calabria is the coastal city in Southern Italy that has mind-blowing monuments to explore. Some of them include the National Archeological Museum, Bergamot Museum, Aspromonte Park, etc. To discover more about the region, you need to book cheap flights to Reggio Calabria and make sure to spend at least three to four days there so that you will unveil every nook and corner of the city.

Constructed in the early Middle Ages to defend Reggio Calabria and its surroundings, the Castle of Argonese has gained a special place in the hearts of the inhabitants of the town. You can walk along with the defensive towers of the castle, and you can view its building from anywhere in the city.

With a plethora of beaches, the city of Reggio Calabria has a central one, which is Lungomare Falcomata, and every inhabitant of the place as well as tourists come to relish the coastal scenery.

Well, the best place for learning the city’s history is none other than the Museo Nazionale of the center. Situated right behind the Promenade Beach, the museum has a unique façade with a fascinating interior, where you can learn about the ancient icons, including Riace Bronze statues, bronze pieces of furniture, and a marble head of Apollo. Moreover, a comprehensive compilation of artifacts and relics is there to enhance the knowledge of visitors.

Settled in the center of Promenade Beach, the Monumento de Athena is a classic example of architecture, and the statue represents goddess Athena Promachos, the guardian of Reggio Calabria. You can also have a mesmerizing view of the Strait of Messina by standing next to that statue.

A mixture of sand and pebbles, Reggio Calabria Beach, is a public beach, where you can spend quality and adventurous moments with your friends and family. It’s one of the pleasant places in the city, and a plethora of eateries, clubs, and bars are waiting for tourists to make the atmosphere alluring. So, arrange reasonably cheap flights to Reggio for some adventures.

Late spring to the beginning of summers is probably the appropriate time to hit the area of Reggio Calabria because of the mild and sunshiny climate. July and August are the blazing months, while February is the frozen one in the city. Moreover, if you want to travel in a moderate season, then September or October would be ideal for you.

Situated quite near the city of Reggio Calabria, Tito Minniti or Reggio di Calabria Airport serves the Provinces of Reggio, Messina, and Vibo Valentia.

The third largest Italian city with a population of more than 200,000, Reggio Calabria is among the primary economic and commercial center of the country, and it plays a significant role as a central port. It has few of the ancient Greek colonies, including Mycenaean’s, Trojans, and Phoenicians ones, and the city has a vibrant nightlife. You can spend time in nightclubs, bars, restaurants, and cafes as long as you can, so reserve flights to Reggio Calabria for experiencing uncountable moments of joy. 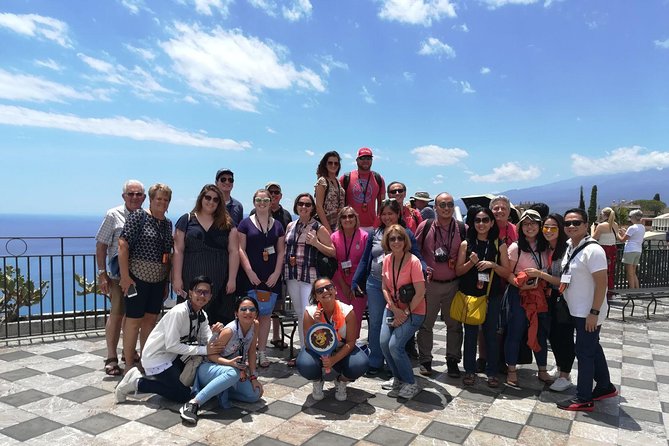 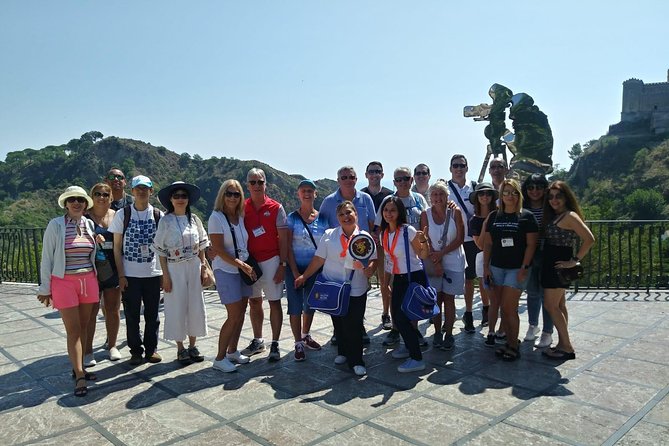 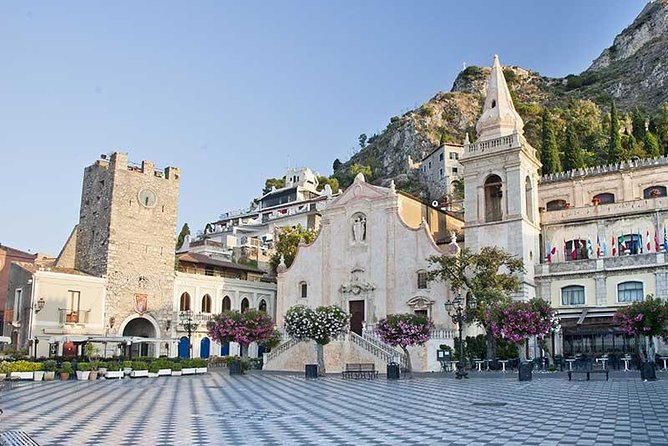 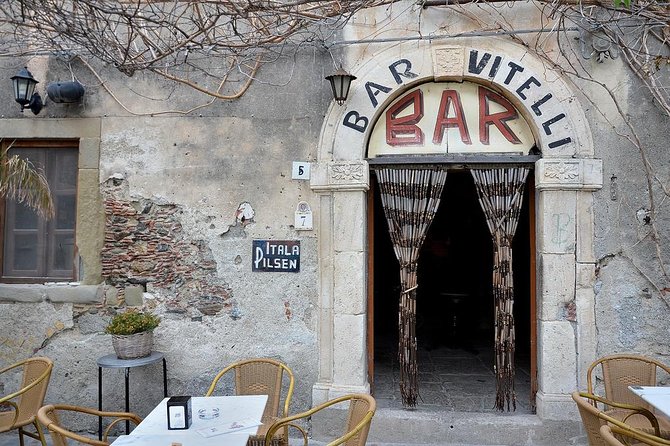 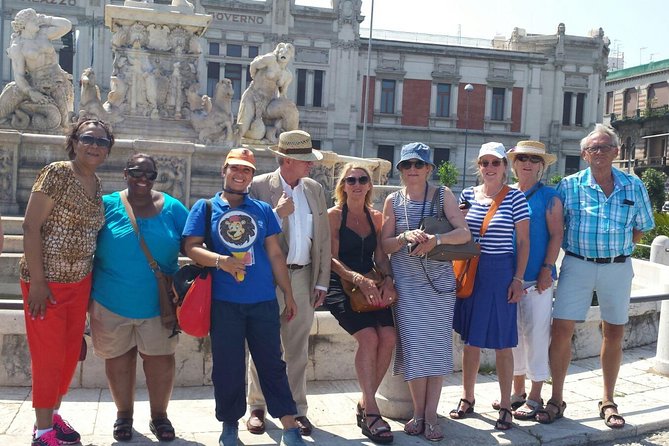 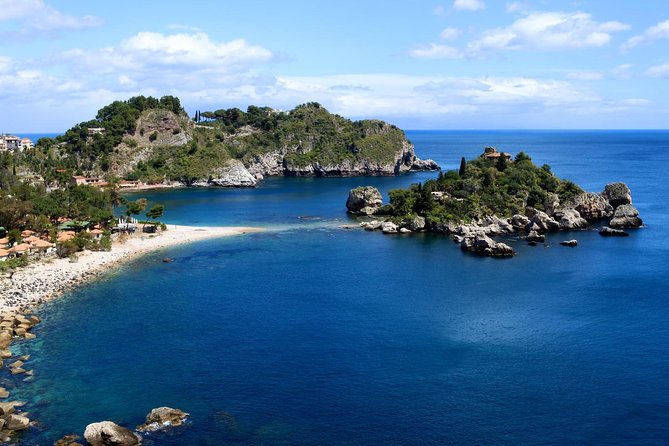 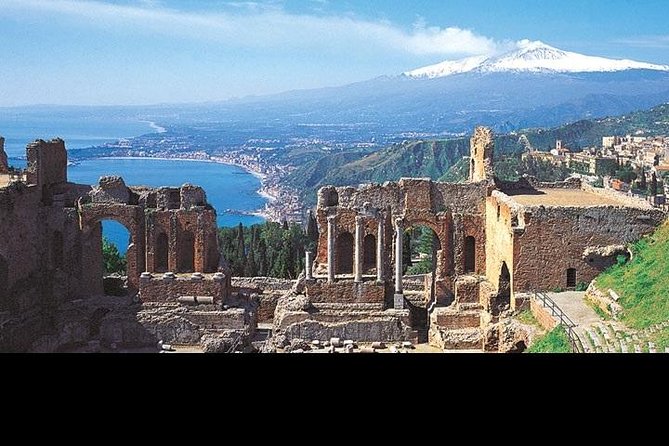 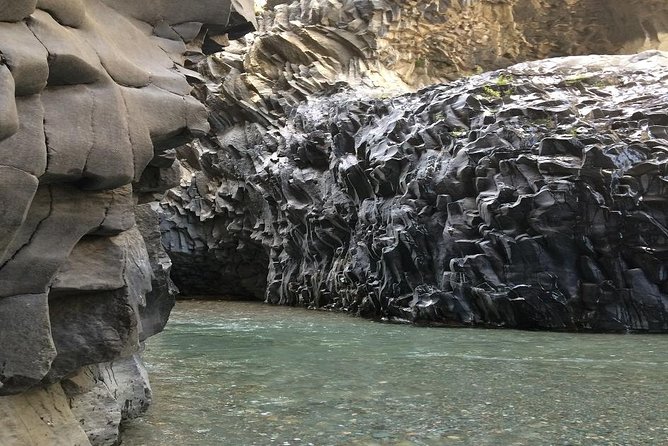 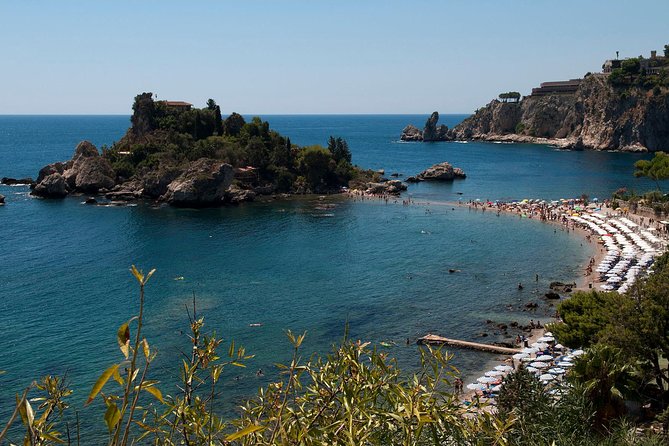 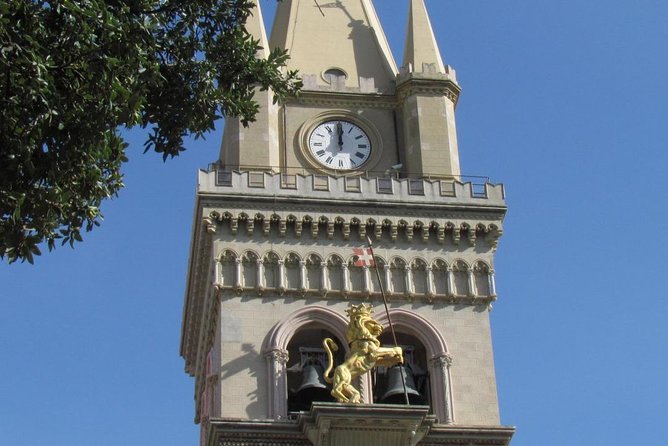