Last updated on Thursday 02/20/2020 at 05:00 AM, the fares mentioned above are for Round Trip flight tickets and inclusive of fuel surcharges, service fee and taxes service fee and taxes. Based on historical data, these fares are subject to change without prior notice and cannot be guaranteed at the time of booking. Kindly go through our terms and conditions terms and conditions before booking.

Famously known as the center of the world, Quito is the capital city of Ecuador. It is located right on the equator. The city of Quito and the country it is in are extremely smitten by its location on the equator. So much so, that Ecuador actually derives its name from the imaginary line. Also, known to be the second highest capital city in the world, Quito sits at almost 10000 feet above sea level. Due to its elevation, the city has pleasantly cool temperatures year round despite being on the equator. Book flights to Quito and explore this equatorial capital city.

Quito is a historical town that was once a part of the Mesoamerican Inca Empire. It is also one of the first cities to be included in the UNESCO World Heritage Sites list. The city, despite several earthquakes, has preserved its history and architecture. The Incan ruins are still standing as are the Spanish buildings constructed during and after the inquisition.

TelefériQo - This is one of the highest aerial lifts in the world. The cable car takes you through the scenic cityscape which leaves you asking for more. TelefériQo takes visitors to the top of Cruz Loma. The gondola travels almost 1.5 miles in just about 8 minutes. It takes visitors up to 13000 feet above sea level. The city looks like a miniature model from this height and provides some magnificent views.

La Capilla Del Hombre - One of the most important sites of art for Latin America, if not the most important, is La Capilla Del Hombre. The idea for this site was conceived by the famous Ecuadorian artist, Oswaldo Guayasamín. Guayasamín was born in the city of Quito and spent most of his life working in this very city. During his time as an artist, Guayasamín wanted to give back to his culture. And so, in collaboration with UNESCO, the building of La Capilla Del Hombre was designed by him that houses several of his artworks. The purpose of this building was to embody the pain and suffering of Latinos throughout history. The building serves as a beacon of hope for every human heart, nudging them to move forward in life and embrace the goodness. Make a hotel booking and live close to La Capilla del Hombre.

Parque La Carolina - This is the best park in the city of Quito. It is famous amongst locals who love to visit it on weekends with their families. It is a beautiful park with ample of greenery that serves as a great place for picnics. However, it is more than that. The park also houses several attractions such as greenhouses, botanical gardens, and a vivarium. You can rent a car and drive to Parque La Carolina with ease from anywhere in the city.

Best time to visit Quito is from July to September. This is the time when the months are warm and days are sunny. Being located at a high altitude makes Quito fairly cold but in the aforementioned months the weather is really pleasant - not too hot or too cold.

Travelers can easily book cheap flights to Quito and land at the Mariscal Sucre International Airport, which is the closest airport to the city. It is located at a distance of about 27 miles from the city center. The airport is well connected to several international cities which makes flying to Quito quite an easy affair.

With its volcanoes, Spanish architecture, and delicious food, Quito is a must visit city. Its charm is not just limited to the imaginary line of significance that passes through it and one needs to really get here to know how beautiful and fun this Ecuadorian city is. So, hop on a last minute flight to Quito and have a great time. 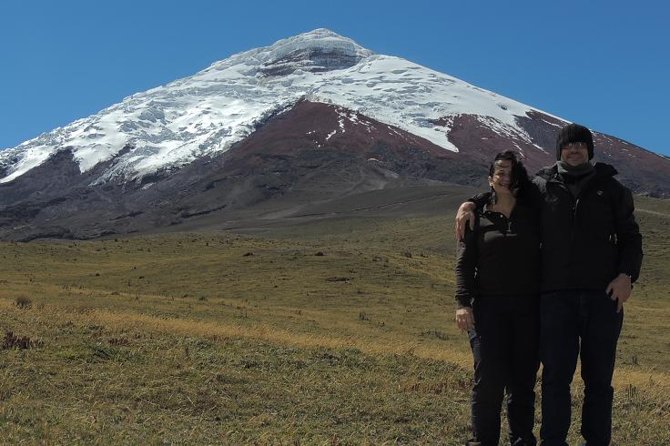 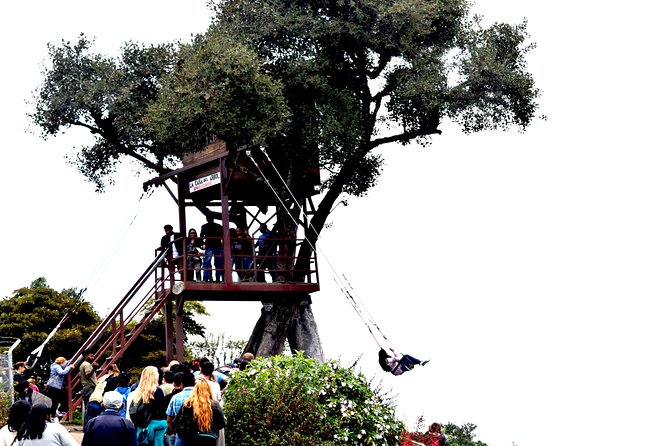 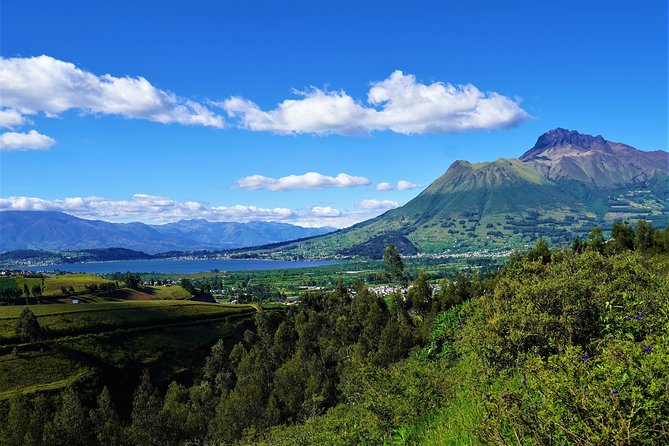 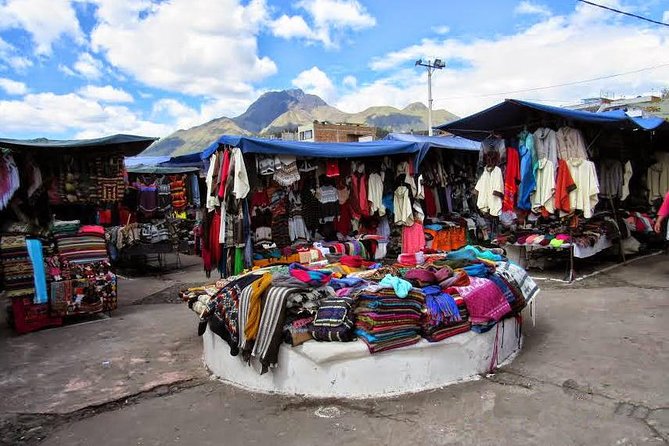