Located in the state of Rhode Island, Providence is an underrated vacation destination with bounties of attractions on offer. First of all, the city enjoys a magnificent setting on the confluence of Providence, Moshassuck and Woonasquatucket Rivers. Then comes its bevy of tourist hotspots that offer vacationers a fun-filled time. While the amazing monuments of the city keep history buffs occupied, its several aesthetic gardens draw nature lovers and tranquility seekers in hordes. So, in case you are in the process of planning a vacation but are yet to zero in on a destination, then board a cheap flight to Providence and have a great time admiring its splendid beauty.

Roger Williams Park Zoo – Rhode Island has its fill of biodiversity. The state is home to varied species of flora and fauna that you can come across at the famous Roger Williams Park Zoo. And not merely regional or native, the park boasts a host of wild creatures found in different corners of the world. In its various exhibits such as Fabric of Africa, North America, World of Adaptations and Marco Polo’s Adventure Park, you can admire Asian black bears, boas, cheetahs, elephants and more. So, avail the best flight deal and explore the wild side of Providence.

Rhode Island School of Design Museum – Rhode Island School of Design is the premier learning institute of art and design in the state, and art programs are not the only thing this institution offers. It features a comprehensive museum where art aficionados can admire spectacular masterpieces. The collection spanning from the ancient eras to the contemporary times has more than 100,000 artifacts. Everything from paintings, sculptures and costumes to prints, drawings and photographs are a part of its fascinating collection.

Rhode Island State House – The white domed marvel that serves as the capitol of Rhode Island, Rhode Island State House was built in late 19th and early 20th century. The building features a museum that exhibits several artifacts offering a glimpse in to the regional history including the Colonial Charter issued by King Charles II in the year 1663. You can avail a 50 minute informational and engaging tour to learn about the magnificent structure and the role it played in shaping the modern-day Rhode Island.

Providence Children's Museum – Kids typically hate museums but that is not the case with Providence Children's Museum. They fall in love with this place at first sight. Dedicated to the idea of learning through play, the museum has several hands on exhibits and programs that entertain as well as teach kids. Whether your child is a toddler or a pre-teen, bring him/her here and watch them have a whale of a time. Hop-on a last-minute flight to Providence and save big on your airfare.

You can also rent a car to explore the plethora of city’s attractions at your own pace.

The best time to visit Providence is between June and November. However, summer is the peak travel season in the city which means hiked rates on fight and hotel bookings. Therefore, it is suggested that you set forth on your Providence adventure in fall or perhaps early winter if you don’t mind donning a thick jacket. Several festivals celebrated during fall also take the allure quotient of Providence several notches higher.

Theodore Francis Green Memorial State Airport is the major airport serving the city of Providence. It is located about 10 miles away from the city center. International travelers can also book cheap plane tickets to Boston Logan International Airport, which is situated at a distance of about 53 miles from the city.

Do not miss out on the opportunity to watch a live show at the famed Providence Performing Arts Center. Culinary Arts Museum is one place that every foodie loves to visit during his/her time in the city. The local restaurants and diners offering local as well as international cuisines are an added reason for gourmets to book plane tickets to Providence. Moreover, the city has a pretty decent shopping scene with several shopping malls and flea markets. 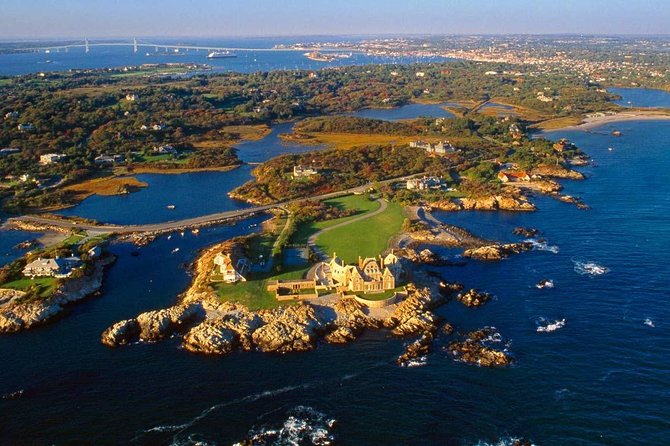 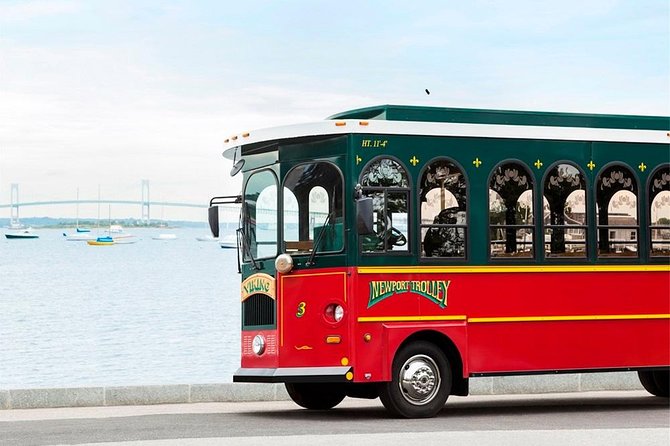 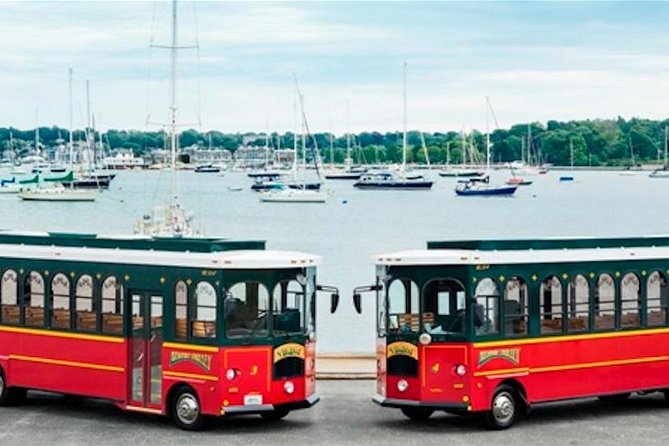