Settled on the northwestern coast of the Island of Sicily in Italy, Palermo is the capital of Sicily, and the Phoenician traders founded the city in the 8th century BC. It features many Arabic monuments as they conquered in 831, and when Normans became rulers, they enhanced the beauty of many architectures like Palermo Cathedral and the Norman Palace. So, if you have an interest in historical places, don’t delay in reserving cheap flights to Palermo, because it can be a once-in-a-lifetime opportunity for every tourist out there.

Established in the ninth century by Arabs, Norman Palace's beauty enhanced under the reign of Norman rulers, and it is successfully snatching the attention of the tourists for a long time.

Sicily’s dominated monument, Cathedral Church is an example of the world’s best architectural talent, and its exterior, as well as the interior, are mesmerizing. Normans reconstructed in 1184 as it was a mosque before, which previously established over a Christian Basilica. There was also another reason behind its renovation; to surpass the beauty in of the Cathedral of Monreale. You can sense competitiveness from this, and no doubt Palermo’s Church is perfect in its structure.

If you’re looking for a comprehensive collection of antiquities in Palermo, then the Archeological Museum would be the appropriate choice for you. The notable exhibitions include Egyptian and Phoenician items like Palermo Stone, a 2nd-century BC statue of Zeus, and an ancient inscription on which you can find a list of Egyptian Pharaohs. Moreover, you can also discover outstanding sculptures and terracotta decoration from temples at Selinunte. Schedule a low-cost airline ticket to the city, and make sure to visit the Archeological Museum, too.

Established in between 1875 and 1897 by Giovanni Battista Basile and his son Ernesto, the 3,200-seater theatre is Sicily’s one of the best opera houses. Designed by Mario Rutelli, there is a beautiful statue of Lyra that enhances the charisma of the building.

May to June or September to October are the perfect time durations to hit the grounds of Palermo because of pleasant weather and affordable vacation rentals. You can also visit in summer, but it is the peak time of the year so it will be difficult for you to stay for more than two days because of expensive rates and crowded areas.

Situated 22 miles northwest of the city, Palermo Airport (Falcone Borsellino Airport) in Punta Raisi deals with all the international aviation activities, and it serves Palermo and its surroundings.

Palermo is a complete package because it is excellent in music, food, cultural events, old architecture, trading, and in short, everything. The most remarkable festival that held every year in May, the World Festival on the Beach has already stolen several foreign hearts, and it’s getting better with each passing year. The inhabitants of Italy love Italian food like pasta, pizza, etc. To learn more, make sure to grasp a flight to Palermo this season for spending the best holidays ever. 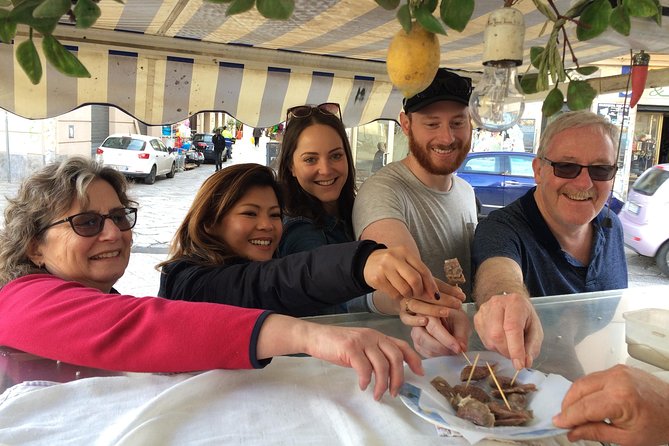 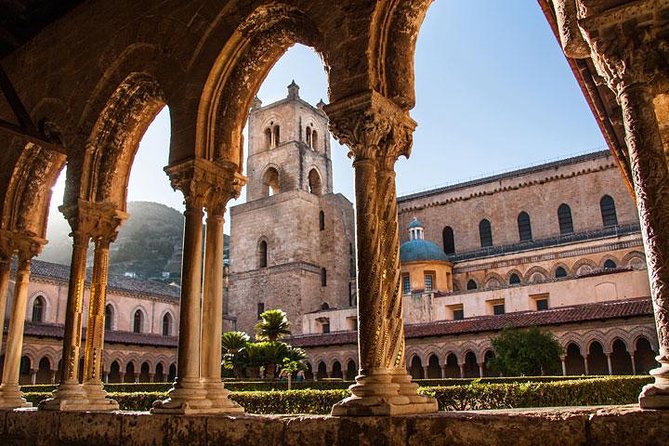 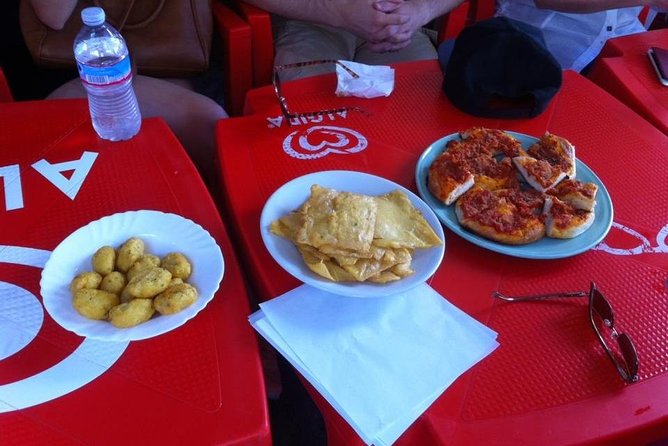 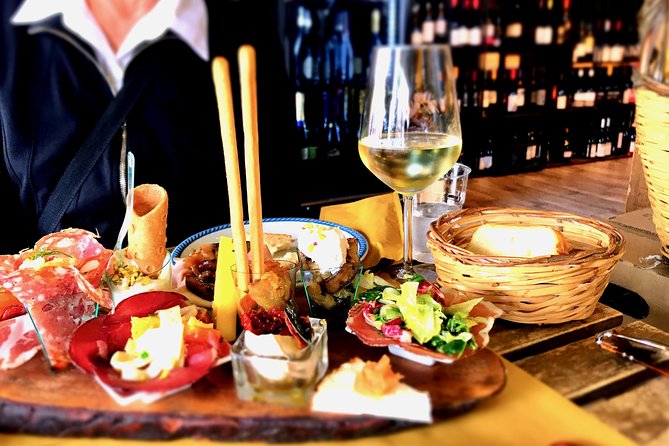