Bahamas is a paradise that’s not in disguise. It doesn’t hide behind politics or antics. Its beauty and attractions are out in the open for everyone to see. Nassau, the capital city of Bahamas, is a condensation of the country it belongs to. The city is full of energy, so much so that you can’t help yourself from going on an overdrive. The best part is that Nassau bestows you with ample of opportunity to spend all the energy it gives you. Just like a water hose being emptied and filled right back as the water flows from the tap. Here you feel like a water hose which is being emptied and replenished almost immediately. This, along with the absolutely terrific weather, makes you feel so fresh and relaxed even after a long night of partying. The constant sun that shines over the city makes it one of the greatest cities in the world for outdoor activities. Book a cheap flight to Nassau and enjoy the ever shining sun in this beach city.

Pirates of Nassau - Nassau has had a long history of piracy. The Bahamas were an important trade route and so it attracted a lot of pirates to its shores. The pirates that reached the shores of Nassau found it so alluring that they set up their own government here and the British Empire had to fight off the pirates to win back the islands. As a commemoration to this history, Nassau has an attraction called Pirates of Nassau. Although a museum, the feel of Pirates of Nassau is more that of a theme park. The tour starts with a ride on the replica of the ship “Revenge.” Multiple exhibits take visitors on a tour of pirate history, from battles over loots to dingy towns. This is an attraction that will make the kids and the inner kid in adults really happy. Book airline tickets and live your dream of being a pirate.

Cabbage Beach - Some argue that Cabbage Beach is the best beach in the world. When you are here, this statement kind of makes sense. The brilliantly turquoise waters of this beach are calm and gives you a sense of serenity that stays with you for a long time. The beach itself is a long stretch of beautiful white sand that feels like cotton to bare feet. Take a walk along the shoreline or lay down a blanket and sunbathe to your heart’s content. For people who want to do more than just relax, the beach has ample of shops from where you can rent water sports equipment. And let’s be honest, no other feeling in the world matches to the thrill of jet skiing in the clear waters of Nassau.

Atlantis Paradise Island - Atlantis is an all in one kind of attraction. Atlantis includes several attractions such as a luxury hotel, an aquarium, and a water park. The resort is also home to the world’s biggest open air marine habitat. The water park has a ride that has become as famous as the resort itself — Mayan Temple’s Leap of Faith. Atlantis also has the best hotel in Nassau. So, book a room here and treat yourself to a luxurious stay.

The best time to visit Nassau is from November to April. The weather in the city during these months is pleasant. The skies are mostly clear and the temperatures aren’t too high.

The closest airport to Nassau is Lynden Pindling International Airport. The airport is located just 10 miles from the city center. You can rent a car and drive to and from the airport with ease.

Nassau is home to authentic Bahamas cuisine. People here love eating conch, after all, it is the national dish of the country. Eating conch fritters while in Nassau is a privilege that is not bestowed upon many. Some other dishes that the people of Nassau like are potato salad, peas n’ rice, and Johnny cake.

Due to its pirate history, the people of Nassau love rum. Rum is the favorite alcoholic drink in the whole of Bahamas. Get on a low-cost flight to Nassau and drink rum cocktails on white sandy beaches, the best of which is the frozen rum runner. 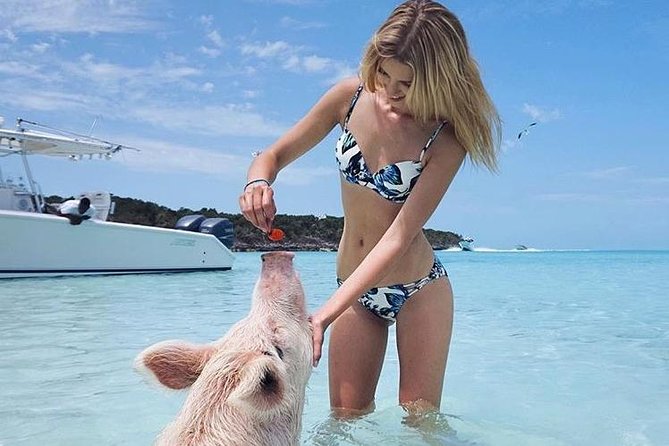 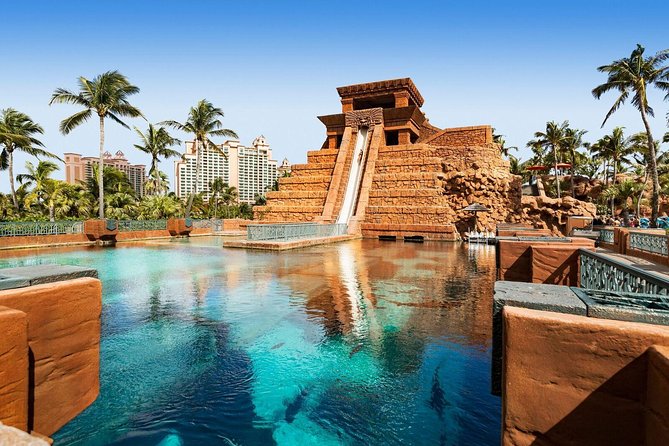 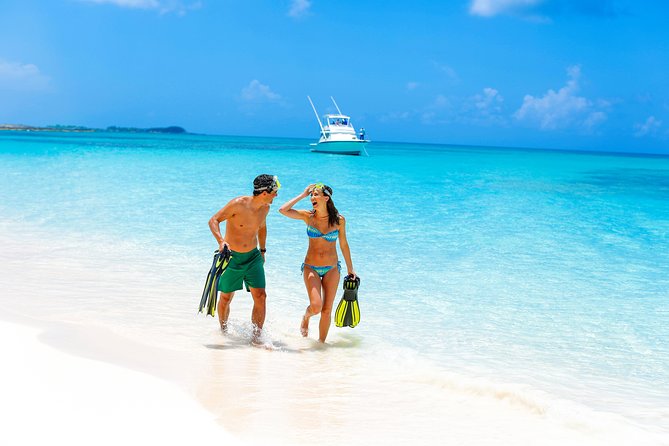 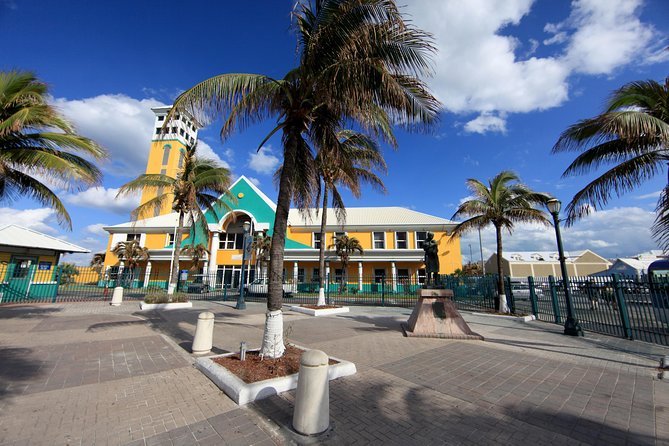