Covered by hills and mountains, Monterrey is the capital of Nuevo Leon, a northeastern state in Mexico, which works as an essential manufacturing and commercial center, and it offers Baroque Palace along with its regional museum, Downtown area, the Museum of Contemporary Art, and other lavish spots to view. Being Mexico’s most industrialized city, it dominates by Saddle Mountain and Mitra Mountain, and it also highlights Old-Spanish atmosphere in its ultra-contemporary city. Book cheap flights to Monterrey to view breathtaking attractions in the economically significant land of Mexico.

Some of the scintillating tourist destinations in Monterrey are:

MARCO- The Museum of Contemporary Art

Positioned on Gran Plaza, the Museum of Contemporary Art (MARCO) inaugurated in 1991, and it highlights the Mexican art and culture. It allows visitors to view stunning temporary displays and artwork from multiple artists. The museum has over ten galleries, so discover this attraction to learn more about the culture of the country.

The outstanding Santa Lucia Riverwalk, which is an artificial river stretches around 3.0 kilometers across Monterrey, and it connects Macroplaza to Fundidora Park. Along the river, you will get a chance to view gorgeous statues and sculptures, architectural masterpieces, and fascinating fountains. Stroll Fundidora Park, which is probably the top-rated location for kids because it offers a playground, and Sesame Street Park, and an ice rink, too. Don’t think twice, and immediately schedule cheap airline tickets to view every engaging attraction with your eyes.

Metropolitan Cathedral of Our Lady of Monterrey

Completed in 1890; the most compelling sacred catholic place, the Metropolitan Cathedral of Our Lady of Monterrey is truly majestic and worth exploring, and its jaw-dropping décor makes it more captivating. The twin towers increase the charisma of the building’s exterior, but its 19th-century colonial artwork is enough to enhance the interior side of the landmark. Moreover, the murals and wall paintings also fascinate visitors from all around the earth.

Because of chilled evenings and bright sunny days, the perfect times to travel to Monterrey are from October to November and March to April, and you will feel fresh and lovely there for sure. The scenery becomes more impressive if you go in the right weather, so make plans wisely.

Settled in the 16th century, the capital city of northern Mexico boosts its culture and traditions, and it lies in the valley of Santa Catarina. It promotes narrow paths, stunning patios, and picturesque flat-roofed houses. Being the hub of old and new architecture, it also features world-class museums and art galleries. Don’t forget to visit public squares, recreational parks, and the city also hosts some iconic festivals and events throughout a year. Go and reserve your flights to Monterrey so that you can learn and discover more about the location by yourself. 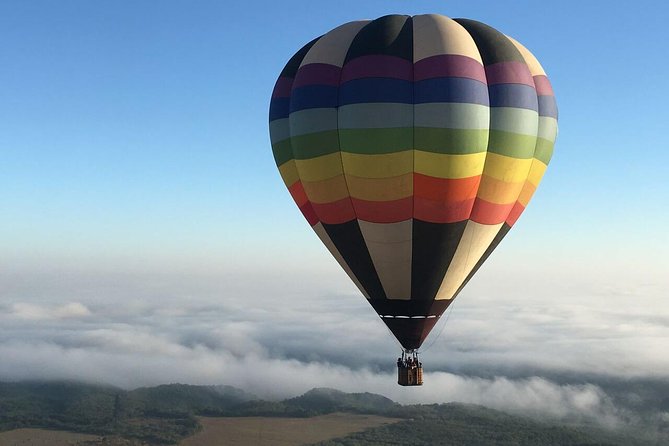 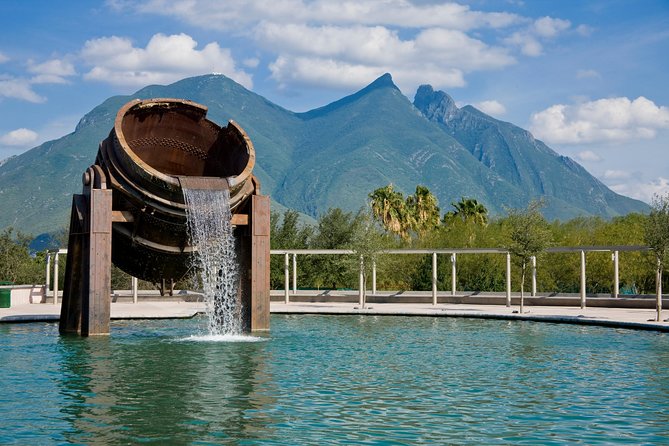 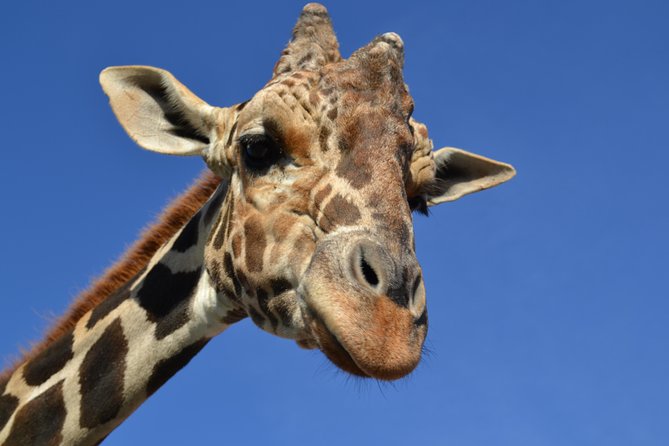 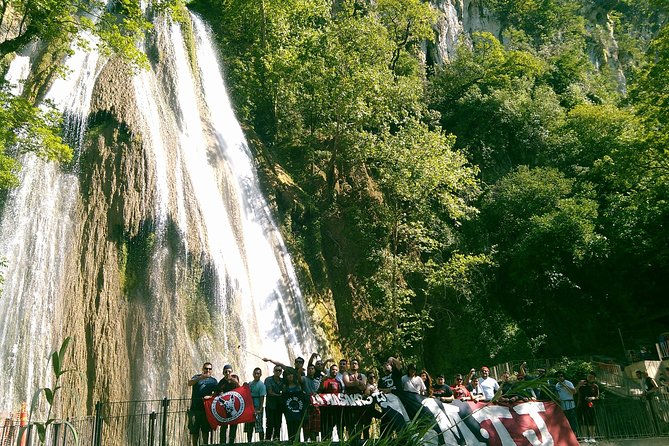