MSP
Atlanta
Minneapolis
RoundTrip
$ 159.20*
*All fares are quoted in USD.

A city which is abundantly rich in water - with thirteen lakes, wetlands, creeks and waterfalls, is a place which everyone wants to visit. Minneapolis, the largest town in the state of Minnesota, is one of the primary business centers between Chicago and Seattle.

Now get an opportunity to avail cheap flights to Minneapolis with Cheapflightsfares to enjoy your holidays with full of joy and fun.

Minnehaha Park: Located along the banks of the Mississippi is 193 acre Minnehaha Park, which is the oldest and most famous in Minneapolis. The park is home to 53ft high Minnehaha falls, as well as the statues of Hiawatha and Minnehaha. The park receives over 500,000 visitors each year.

Guthrie Theater: The Guthrie Theater was opened on May 7, 1963 by Sir Tyrone Guthrie with the production of Hamlet. At present, the theater presents many classic & contemporary productions and showcases large images on the exterior of past performances.

Children’s Theater Company: The Children’s Theater Company in Minneapolis is known for its stage plays specifically designed to inspire youth. Mostly, all of the plays are presented in series from September to June, mainly based on classic children’s literature. However, the theater also offers Arts Training program for people to introduce them to performing arts.

Mill City Museum: Mill City Museum was built in 1880 and was the largest of its kind at that time. The museum was destroyed in 1991 because of devastating fire which left the whole structure in ruins.  But today, the museum has been built on the ruins which gives the building a historic and modern look.

Nicollet Mall: Nicollet Mall is located in downtown Minneapolis and is mainly a pedestrian zone with large concentration of shops, restaurants, galleries and many different attractions.

June to August is the best time to visit Minneapolis. Summers are known for festivals and farmers markets in large numbers. On the other hand, winters are cold and frosty. The months between November and April usually receive plenty of snowfall.

If you think you are an entertainment and fun lover, then Minneapolis is the best place for you to visit. The city offers many attractive things for its travelers such as energetic music, performing art scenes, folk, funk, and rock music. Also, Minneapolis and Saint Paul, the twin cities together form the largest city of Minnesota.

Many influential musicians are known to start their career from the same town such as Bob Dylan and Prince. Minneapolis is also home many award winning restaurants and chefs and is known to have the best cuisines in the entire city. You can now book flights to Minneapolis without much of a hassle as the major international airlines provide cheap airline tickets to Minneapolis from time to time. 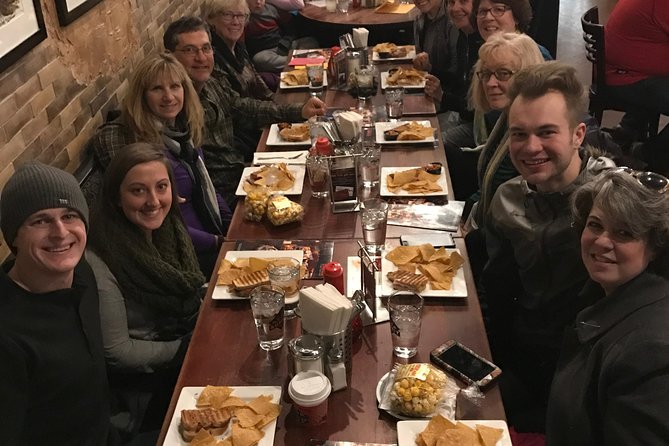 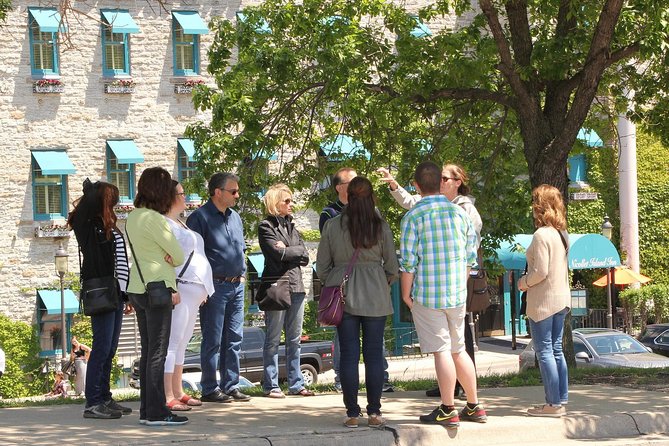 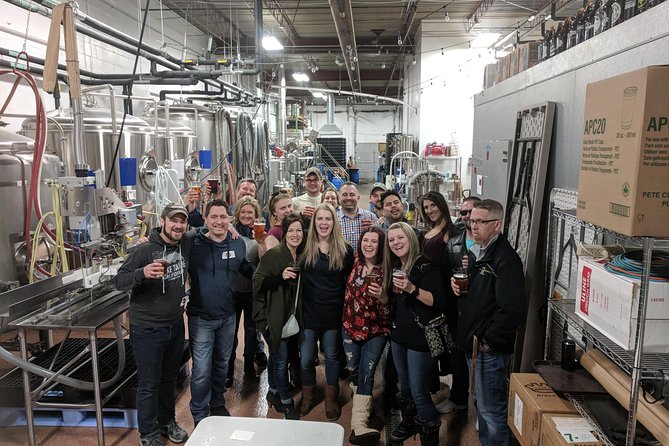 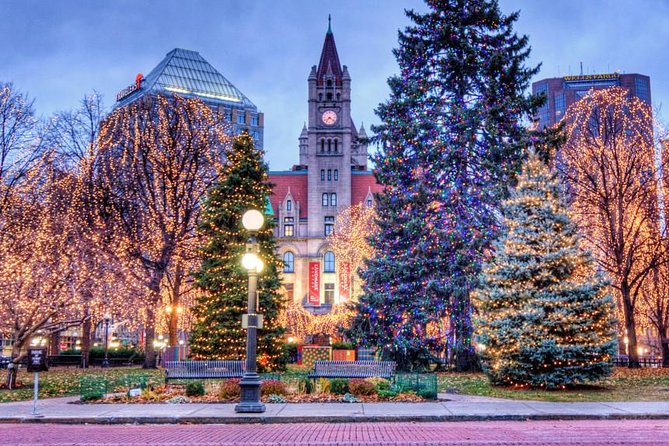