Milan, a city known as the financial center of Italy, is counted amongst the major fashion capitals in the world. Browse Cheapflightsfares, book cheap flights to Milan and discover the city’s exquisite art galleries, fascinating architecture and exotic local restaurants. History fanatics need to know that this beautiful city is not just about fashion. The city also boasts of historical attractions which are perfect for you to explore on your trip. It is the capital of the Lombardy region.

II Duomo – Also known as Milan Cathedral, II Duomo is one of the most sought after tourist attractions in the city. Exploring its impressive internal and external architecture, one can easily see why it took centuries to build this cathedral. You can take a stroll around the building marveling over its sheer size or take an audio guide tour that entices the heart and soul. Please make a note that you won’t be allowed to enter the Cathedral unless you adhere to their dress code. The Cathedral has been dedicated to St. Mary of the Nativity.

Galleria Vittorio Emanuele II – A favorite amongst travelers, the Galleria Vittorio Emanuele II is a 19th-century structure that’s a great example of the architecture of that time; with elements of glass and iron. The shopping complex houses several shops, fantastic restaurants, and charming cafés. Discover the magnificent glass dome and look for the “coat of arms” made as mosaics on the floor, representing the cities of Milan, Florence, Turin, and Rome.

La Scala – Book low-cost flights to Milan with Cheapfightsfares and don’t forget to add La Scala to your itinerary. Milan’s renowned Opera House was opened in 1778. Here, one can catch a performance by talented artists pertaining to the arts of opera, ballet and orchestra music. The theatre has a seating capacity of about 2,800 people. It also features the Museo Teatrale alla Scala. A museum that focuses mainly on the history of opera and that of the La Scala.

Spring (April and May) and Fall (September and October) season are the best time to visit Milan. Though it is the peak tourist season, the temperatures are pleasant enough for travelers to explore the city. Thus, it is advisable to book a cheap flight to Milan during the above mentioned months.

Milan–Malpensa Airport (MXP) is the major airport that serves the city of Milan. The airport is located at a distance of 31 miles from the city center.

Milan is the ultimate city of style and elegance. It is the ideal destination where history meets the modern world. Situated on the beautiful Po valley, Milan is the second largest city in Italy. Some of the best restaurants in the city are VUN Andrea Aprea, Sapori Solari, Seta, Il Principe dei Navigli, Il Luogo di Aimo e Nadia and L'immagine. Book last minute flight tickets to Milan and get a chance to explore this intriguing city. 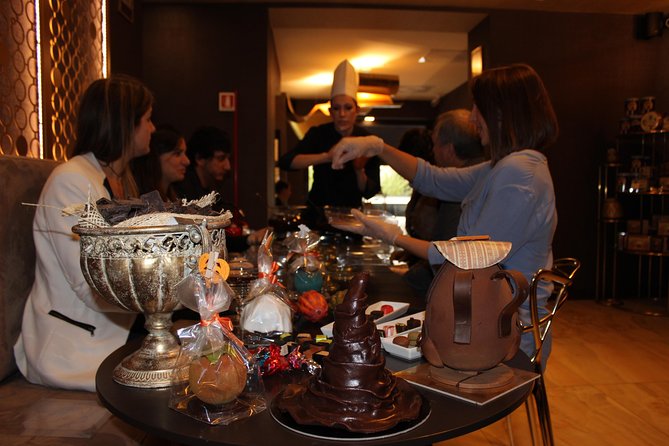 Milan, Lombardy, Italy
Create & design your own chocolate in Mila 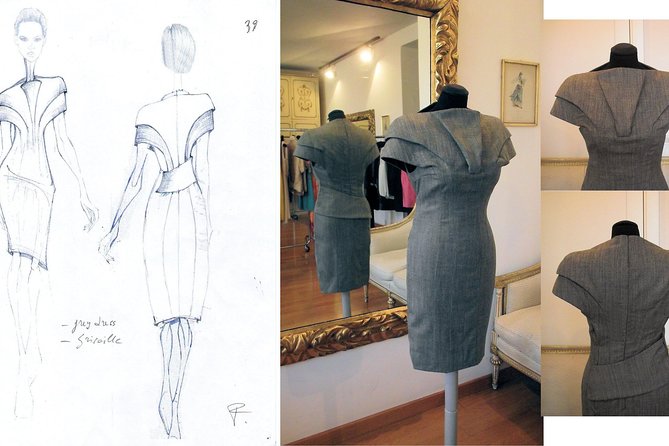 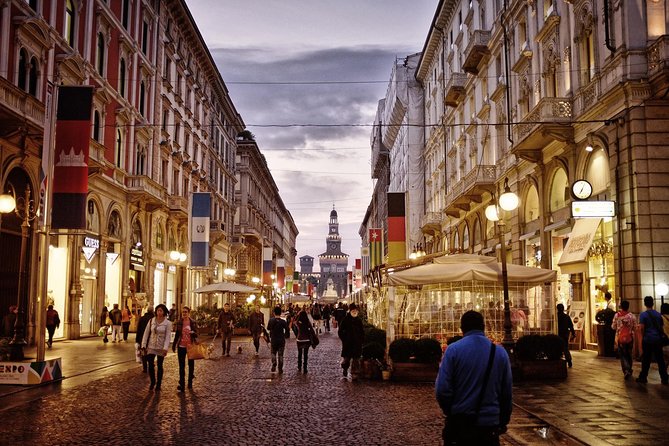 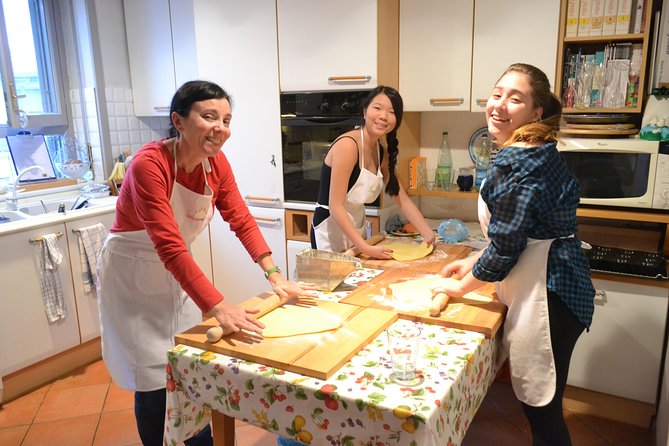 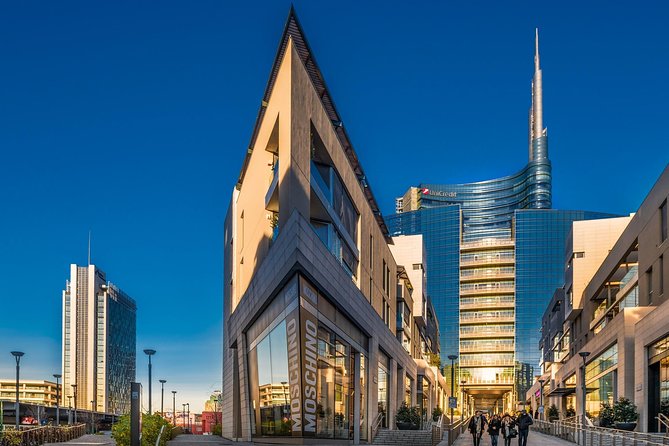 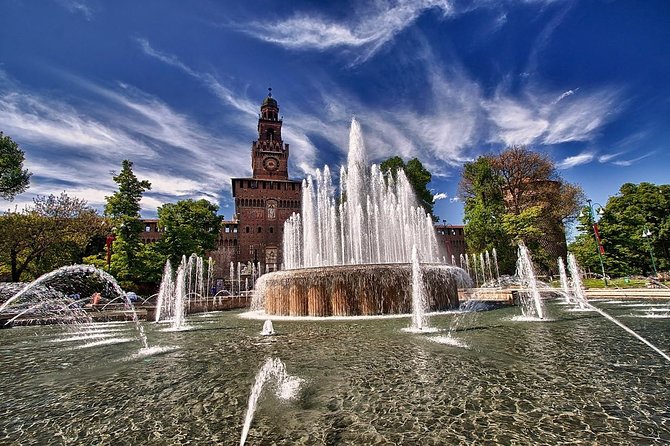 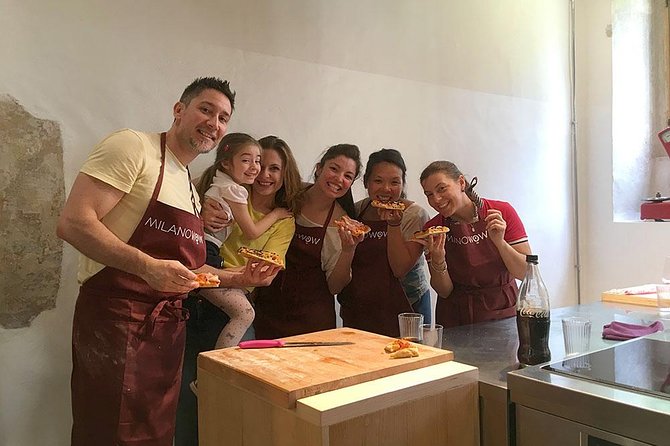 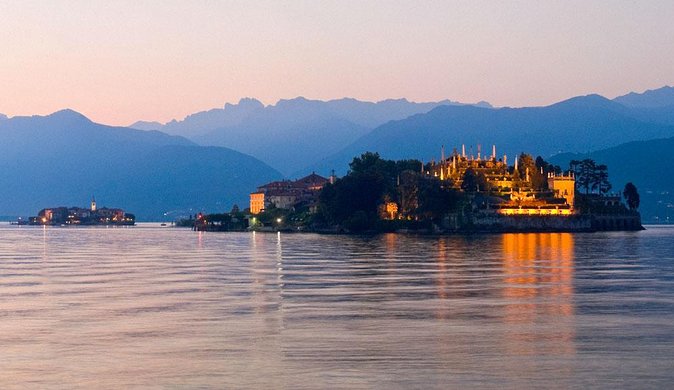 Milan, Lombardy, Italy
Defend the Sforza Castle and discover its