Last updated on Wednesday 02/19/2020 at 05:00 AM, the fares mentioned above are for Round Trip flight tickets and inclusive of fuel surcharges, service fee and taxes service fee and taxes. Based on historical data, these fares are subject to change without prior notice and cannot be guaranteed at the time of booking. Kindly go through our terms and conditions terms and conditions before booking.

The year 1571 saw a Spanish explorer named Miguel López de Legazp founding a city that later went on to become the capital city of the Philippines. Today, Manila is abound with some of the most picturesque and exotic landscapes in the country. The city offers a delightful fusion of fabulous Spanish architecture dating back to the colonial era, remarkable museums, world-class art galleries and spectacular amusement parks. Catch a cheap flight to Manila and uncover its many vibrant shades.

Intramuros – A dreamland for history buffs, the oldest part of the city is a historic walled area dating back to the 16th century. A former capital of the Spanish East Indies, architecture buffs can admire some stunning colonial craftsmanship in the administrative towers, courtyard palaces and churches.

San Agustin Museum – It is the perfect spot to learn about the city’s colonial era and the yesteryears of Catholic faith in the country. The museum puts on display some eclectic artworks like altars, old robes, antique missals, furniture, crucifixes, wooden statues and paintings.

San Agustin Church – Hop-on a low cost flight to Manila and admire the grandeur of the first church in the nation to be built out of stones. Dating back to late 16th century, San Augustin Church is a beautiful baroque style building that evokes awe in visitors with its splendid interior. It features trompe l’oeil paintings, sophisticated moldings, laurels, rosettes, reliefs and pilasters mimic pediments.

Manila Baywalk – Soak in the majestic sunset at the scenic waterside promenade on Manila Bay. The glistening waters are also famous for being the site of the Battle of Manila Bay between the naval forces of the United States and Spain in 1898.

Rizal Park – Erected in the honor of Jose Rizal, a national hero, this lovely park offers idyllic conditions for a family outing or to simply chill out. Soak in the history of the declaration of independence from the Americans and the execution of Rizal.

The tourist season in Manila runs from November to April. On the other hand, the shoulder months of May and November offer higher odds of scoring great deals on flight tickets and hotels in Manila.

Ninoy Aquino International Airport, located at a distance of 9 miles from the city center is the major airport serving the city.

Apart from the hotpots mentioned above, you can explore a plethora of other interesting points. Get yourself on a last minute flight to Manila and check out Chinatown, Ayala Museum, Fort Santiago, Manila Cathedral, National Museum of Fine Arts, Casa Manila, Paco Park, Bahay Tsinoy, Quiapo Church, Chinese Cemetery, Pasay Seafood Market, Greenbelt Mall, Greenbelt Chapel, among many others. So, if you’re planning to explore the city, we would suggest you to consider the options of car rentals in Manila. 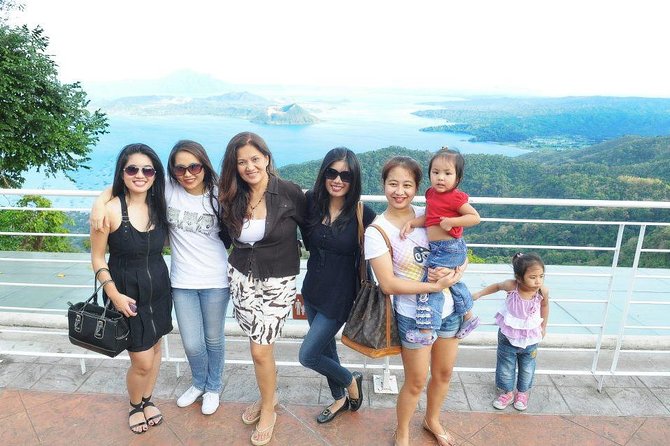 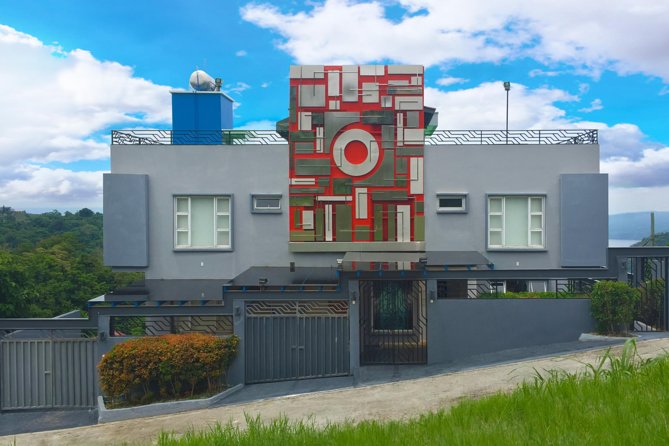 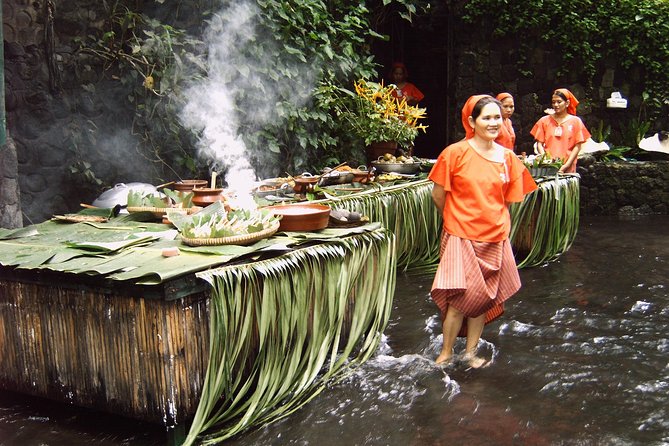 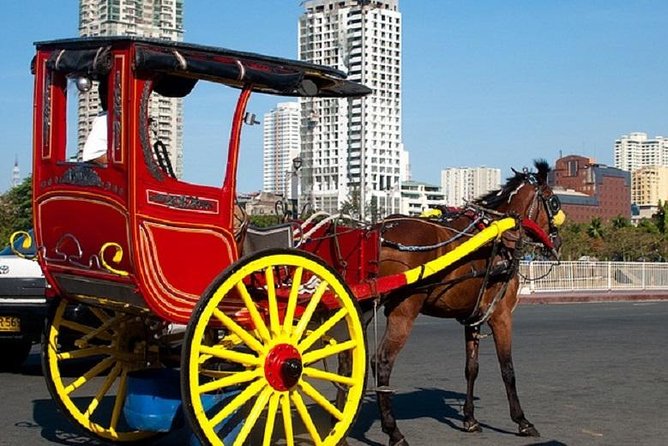 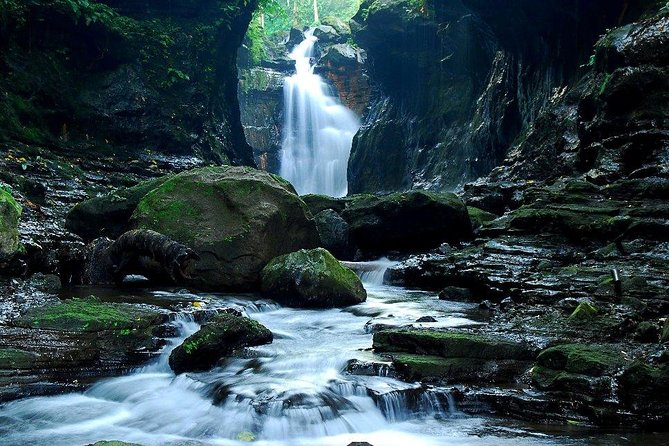 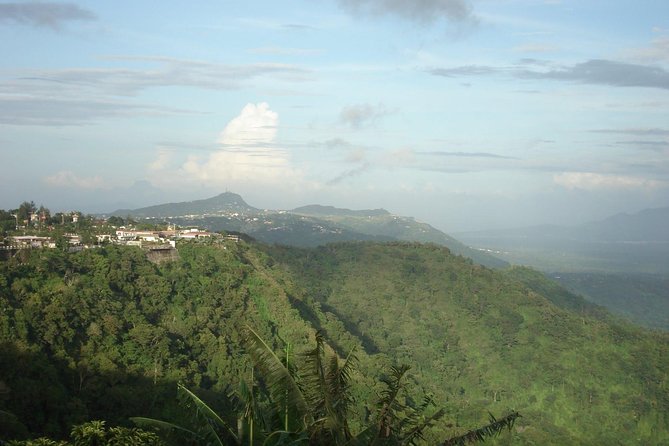