Lisbon is a colorful and vibrant destination. With its world-class restaurants, lifestyle, colonial history, rich culture, historical landmarks, Fado music, architecture, world class museums etc. Lisbon is one among the Europe’s most beautiful and cosmopolitan cities. It is the capital and the largest city of Portugal. Book cheap flights to Lisbon and enjoy your time by exploring the city’s various attractions.

St. George’s Castle – This is one of the popular tourist attraction in Lisbon. St. George’s Castle consists of a fascinating archeological site, an engaging museum and impressive battlements. A day spent here is one among the best experiences of your vacation. You can get a panoramic view of the city, the River Tagus and the distant Atlantic Ocean once you are on the hill. A Camera Obscura periscope is also there in one of the towers that offer an incredible 360° projected view of the city.

Belem Tower – The most symbolic of all Lisbon’s historical monuments, the Belem Tower is a UNESCO World Heritage Site. The tower is a symbol of Portugal’s extraordinary Age of Discovery during the 16th century. It is one of the prominent examples of the Portuguese Manueline architecture. The tower was built from beige-white limestone and is composed of a bastion and a four-story tower.

National Tile Museum – A place worth exploring the distinctive collection of azulejos (decorative tiles) and the marvelously ornate Igreja Madre de Dues. Entry to this museum will lead you to the 16th-century church of Madre de Dues and cloisters of the Convento da Madre de Dues. This is the only museum in Portugal dedicated to this vintage art form. You can book flights to Lisbon and feel the rich marble art work.

Monument to the Discoveries – This historic landmark was built in 1960 to honor the 500th anniversary of the death of Henry the Navigator.

Lisbon has a Mediterranean climate with warm, dry summers and mild, rainy winters. Book low-cost flights to Lisbon and explore the city between March to May and September to October months. During this time, the city experiences a moderate climate, cheaper accommodations and fewer crowds.

Humberto Delgado Airport or Lisbon Portela Airport is the major airport of Lisbon. It is regarded as the 25th largest airport in Europe in terms of number of passengers. This airport is located about 5 miles away from the city center of Lisbon.

Lisbon is the only Portuguese city after Porto which is known as a global city. The city is famous among other European cities because of its importance in finance, entertainment, arts, commerce, media, international trade and tourism. It is recognized as a place for being the headquarters of multinationals in the country. An important fact about the Lisbon city is that it has never been granted or confirmed officially as the capital of Portugal either by statute or in written form. You can check out various last minute flight deals before framing your itinerary. 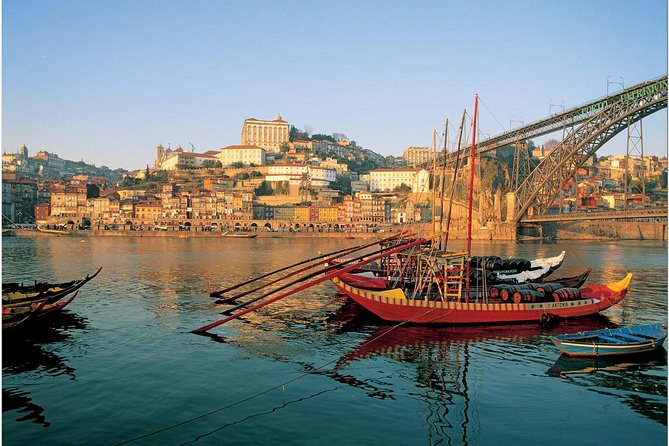 Lisbon, Portugal
Lisbon Private Transfer to or from Portale Lisbon, Portugal
Lisbon Private Transfer to or from Covilhă Lisbon, Portugal
Lisbon Private Transfer to or from Fundăo 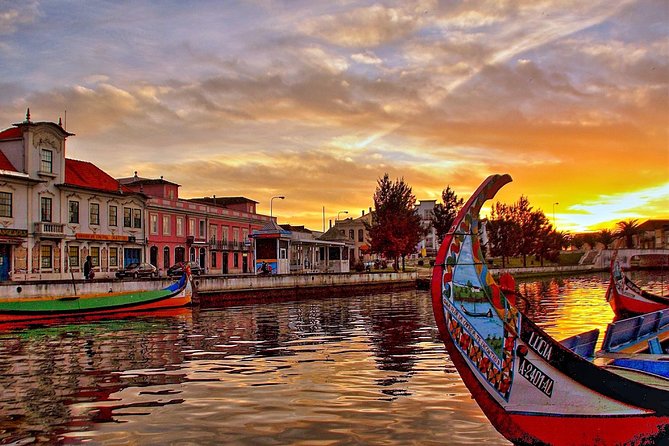 Lisbon, Portugal
Lisbon Private Transfer to or from Rio Mai Lisbon, Portugal
Lisbon Private Transfer to or from Abrante Lisbon, Portugal
Lisbon Private Transfer to or from Castelo Lisbon, Portugal
Lisbon Private Transfer to or from Torres