Istanbul, founded around 600 BCE under the name of Byzantium, is amongst world’s favorite tourist destinations. The city is known as the historical, cultural and economic center of Turkey. Approximately thirteen million foreign visitors thronged Istanbul in 2015. Today, it is considered as a ‘global city’ because it has one of the fastest-growing metropolitan economies in the world. Straddling both Europe and Asia, its commercial and historical center lies on the European side and a third of its population is settled on the Asian side. Book flights to Istanbul with cheapflightsfares and fly to your dream destination.

Aya Sofya – There are so many important monuments in Istanbul, but this historical landmark which was first a splendid church then turned into a mosque and now a museum is one of the famous attractions in Istanbul. The Aya Sofya, also known as Hagia Sofya is the magnum opus of Byzantine architecture. It is considered to keep the rich history of Istanbul alive by reflecting the beautiful Byzantine mosaics and brilliant calligraphy.

Istanbul Archeology Museum – A real hidden gem of Istanbul, Archeology Museum is known for displaying one of the world’s richest collections of unique classical antiquities. Other features of the museum include the marvelous sarcophagus of Alexander the Great, the Beautiful Tiled Pavilion, the Treaty of Kadesh – the world’s earliest surviving peace treaty and the blue tiled Karaman Mihrab.

Grand Bazaar – A 500-year-old market in Istanbul, Grand Bazaar is still one of the famous bazaars in the world. It consists of 60 streets, thousands of shops, 12 mosques, 60 restaurants, 18 fountains and a school. This site remains filled with locals. It is popular for its carpets, ceramics, jewelry, leather and souvenirs.

Suleymaniye Mosque – Suleymaniye Mosque is considered one of the city’s most attractive Ottoman mosques. It was designed by the famous architect Sinan for Suleyman the Magnificent. This grand mosque features multiple gardens, a large dome, a hospital, a school, painted corbels, stained-glass windows and traditional ceramic tiles.

Because of its location in a transitional climate zone, Istanbul experiences Mediterranean climate, oceanic climate and humid subtropical climate. The best time to visit Istanbul is from March to May and September to November. Book low-cost flights to Istanbul and explore the city when it experiences the best moderate climate and a huge rush of foreign visitors.

Istanbul Ataturk Airport is the major airport of Istanbul that holds both international and domestic flights. It is located almost 12 miles away from the city center of Istanbul. Plan your trip when you find cheap flight tickets to this airport.

Istanbul is famous for its numerous historic shopping centers, seafood, nightlife, historic taverns, sports, media, entertainment and much more. The city has established itself as a regional arts center with Turkish, European, and Middle Eastern artists. The city reflects the history of Christianity during Roman and Byzantine era, and the strong hold of Ottomans who conquered the city in 1453 and converted it into an Islamic city. Look for various last minute flights to Istanbul and enjoy your vacations in the city that offers something for every traveler. 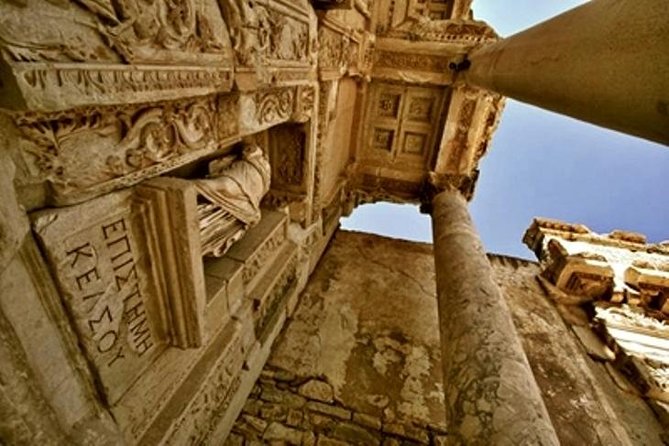 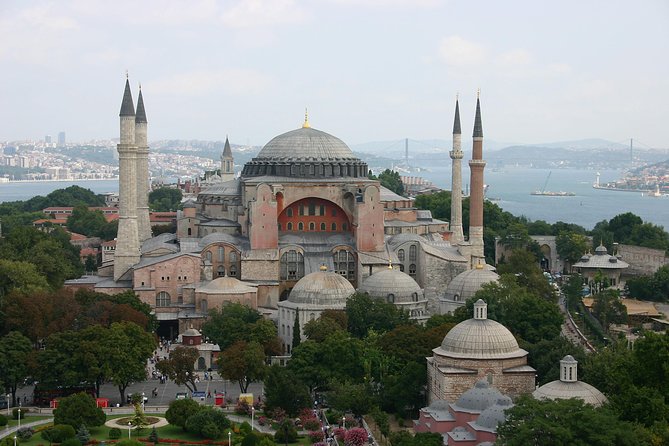 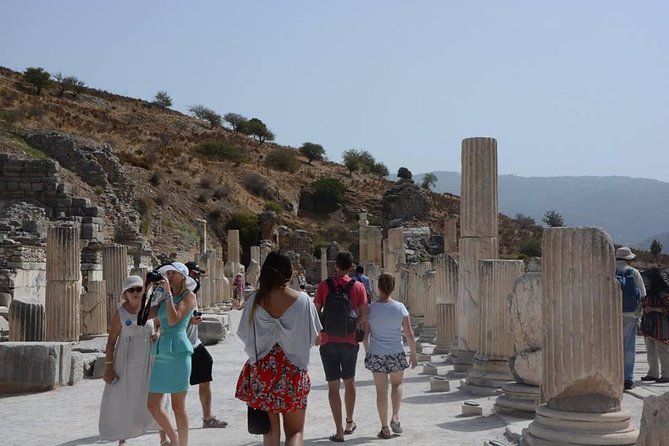 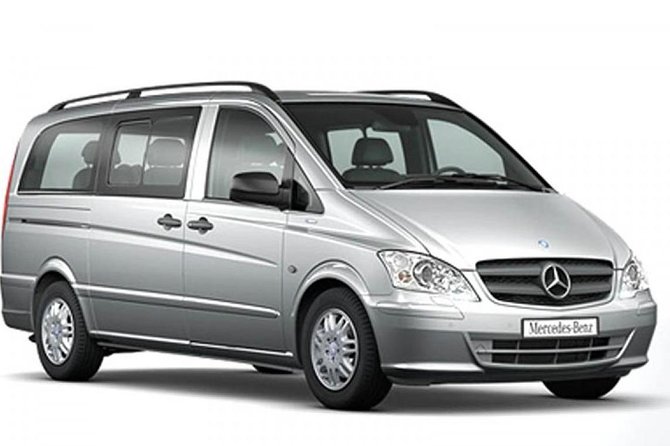