The enthralling town in the southern Mexican state of Oaxaca, Santa Maria Huatulco has pre-historic monuments that attract many sightseers to the place, and some of them include a ceremonial center with a giant stone temple and a ball court, Huatulco National Park, and museums. It’s not less than a heaven on earth, because the adorable beaches, coral reefs, and the wildlife make the location worth visiting, so grab comfortable, but cheap flights to Huatulco to witness something adventurous and memorable.

The must-see tourist attractions in Huatulco are:

Hosting three bays of the town, Huatulco National Park covers the area of about 12,000 hectares, and it features forest, wetlands, savannah, mangroves, and coral reefs. It also highlights remarkable biodiversity with over 130 mammal species, 700 plant species, and around 300 bird species. Moreover, you will witness 87 different kinds of amphibian and reptiles, too.

Coffee was the central source to boost the economy of the land, and in reality, it is still one of the primary mediums to collect revenue. Because of the export of excessive coffee, you will view plenty of plantations in Huatulco, and you will also get to know the procedure of maintaining it.

A drop-dead gorgeous bay located within the national park, Bahia De Cacaluta is one of the prettiest, and the only way to reach the location is by hiking or riding on an ATV through the forest for around half an hour or by boat. The golden sand beach is the ultimate place to calm yourself, and it’s also suitable for swimmers. By reserving cheap flight tickets to Huatulco, you will get a chance to discover every bit of this lovely town.

The most suitable time to hit Huatulco is from October through February because of sunny, bright days, and you will witness dry weather, too. On the other side, the rainy season starts in June, and it ends in September, so plan your tour according to climate conditions.

Situated about 7.89 miles from the center in the state of Oaxaca, Bahias de Huatulco International Airport manages domestic, as well as, the international air traffic for the regions of southern and southeastern Pacific Coast of the state. It was difficult to land into the town before the construction of Bahias Airport, and that’s why this air transport center is essential for the place.

Bordering its national park, Huatulco is a tropical dreamland for nature enthusiasts, and the town is renowned for its nine Bays with 36 beaches. With superb waterfalls, canyons, and tropical fruit plantation, you will view a lot more remarkable things to do in the city, and when it comes to nightlife, it’s very cozy and serene. At Huatulco National Park, you will encounter four different species of sea turtles along with other sea animals, including dolphins, angelfish, yellowfin tuna, and rays. For adventure lovers, various water sports such as snorkeling, surfing, fishing, and diving will be perfect, so reserve flights to Huatulco to explore even more. 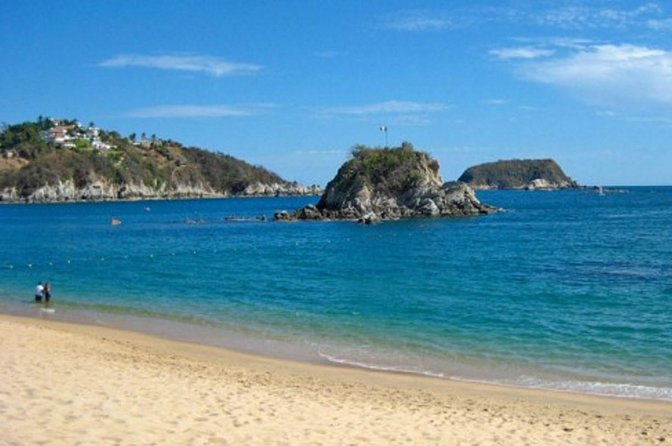 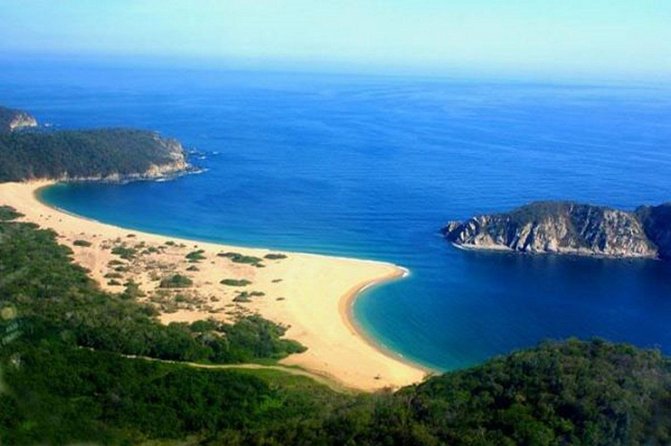 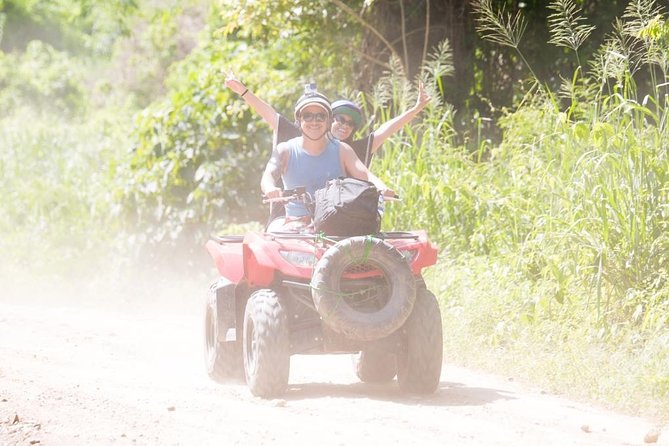 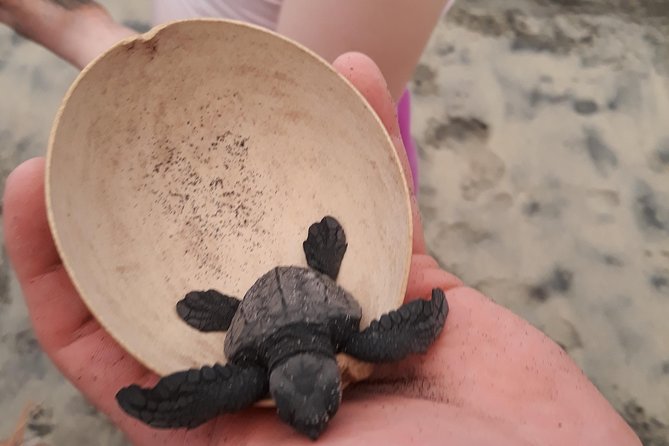 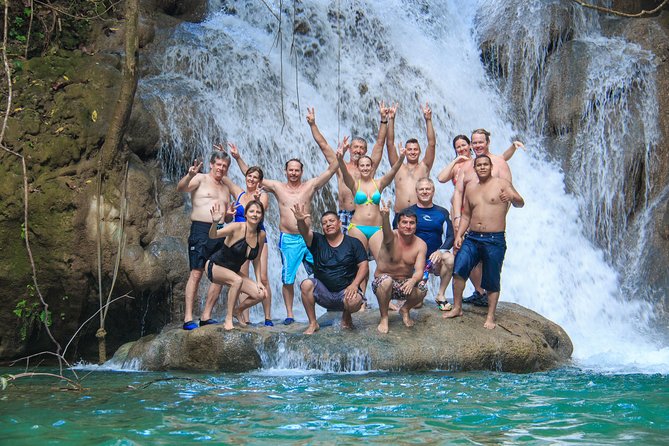 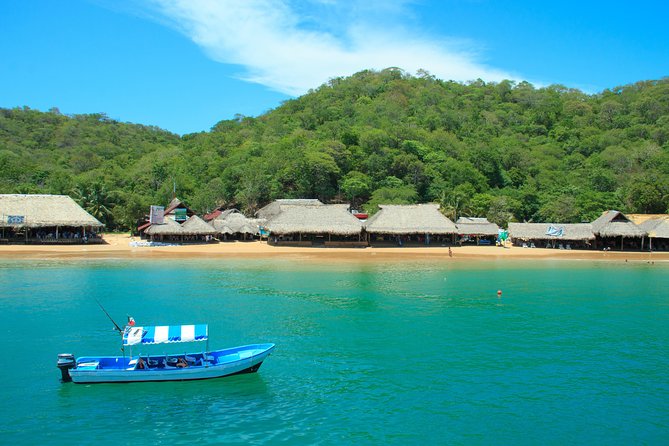 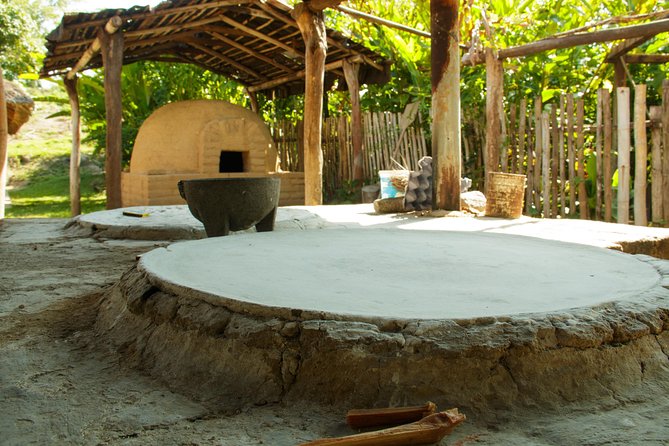