A major port city in Northern China, Dalian offers a perfect getaway to travelers looking for a laidback time with a dash of metropolis flair. Renowned for its serene ambience, it is regarded as one of the most romantic and vibrant places in the country. The city lures globetrotters with its lovely gardens, lively festivals and fairs, spectacular amusement parks, remarkable museums, picturesque mountains, scenic beaches, quaint islands, beautiful coastal reefs and a host of other attractions. Hop-on a cheap flight to Dalian and gear up for a vacation that you’ll treasure for the longest time.

Xinghai Square – Nestled across the sea, this bustling square offers some captivating views of the city. The square houses many eateries, an exhibition center that hosts trade fair, Fireworks Festival and the Dalian international Fashion Show, along with a museum showcasing some of the most fabulous exhibits in Asia.

Golden Pebble Beach – Located in the Liaodong Peninsula, the Golden Pebble beach is a paradise for seashore lovers. Situated at a distance of about 30 miles from the city, the beach makes for an ideal escape for tourists of all ages. The little ones can have fun in the parks, photographers can snap some majestic landscapes and culture buffs can make their way to the world-class exhibition halls. Also, if water sports is your thing, then book airline tickets to the city in summer.

Tiger Beach – Also referred to as Laohutan Ocean Park, Tiger Beach is the largest modern lido in the country. Get on a low-cost flight to Dalian and explore the various attractions the beach offers such as the Tiger Square, Singing Birds Woods, Tiger Park and an aquarium. Savor the magnificent views of the coast over the 13,200 feet coastline. Enjoy some incredible performances by smart aquatic creatures. You can also spot some rare fauna species such as duckers, sea elephant, sea otters and beluga whales.

Bangchuidao Island – Rent a car in Dalian and head straight to Bangchuidao Island. Less crowded than the other city beaches, the beaches here are neat, providing idyllic conditions for kids to play in the sand. The stunning area also boasts of an exquisite landscape of cliffs, hills and beaches with the ocean.

May to September makes for the perfect time for Dalian exploration thanks to the comfortable temperatures. And if you don’t mind a little shower, plan a spring visit as you’ll be able to save some big bucks with cheap flight tickets.

Located about 6 miles from the city center, Dalian Zhoushuizi International Airport is the major airport serving the city. You can find a number of hotels in Dalian located in the airport’s proximity.

Dalian entices the taste buds of foodies with its burgeoning dining and bar scene. In 2007, it was among the three cities selected as “China’s Best Tourist Cities,” alongside Chengdu and Hangzhou by the United Nations World Tourism Organization and the National Tourism Administration. The city is also a prominent fashion destination, so you’ll have no trouble in finding the perfect dresses. Get onboard a last minute flight to Dalian and catch the Dalian International Fashion Festival held every September. 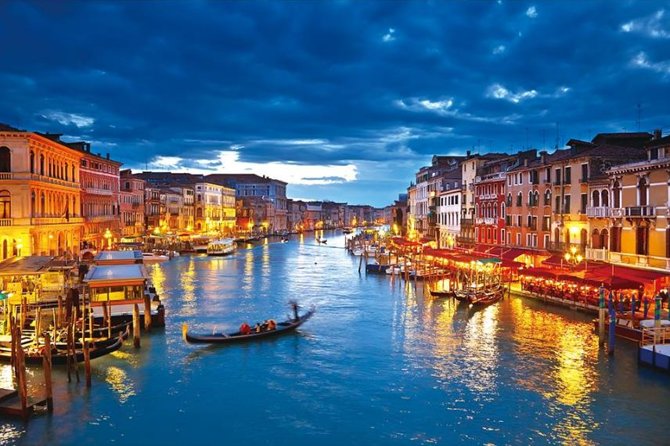 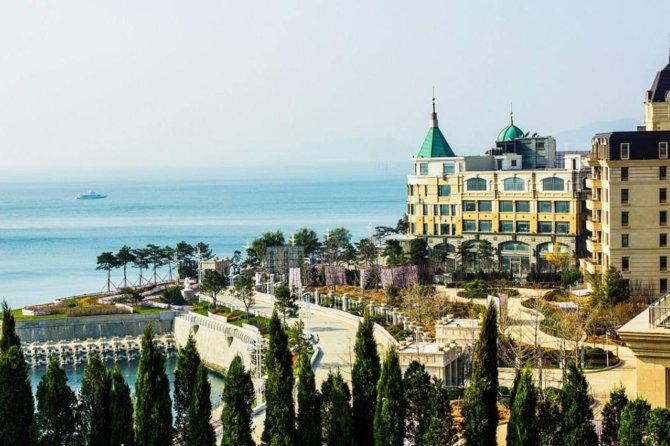 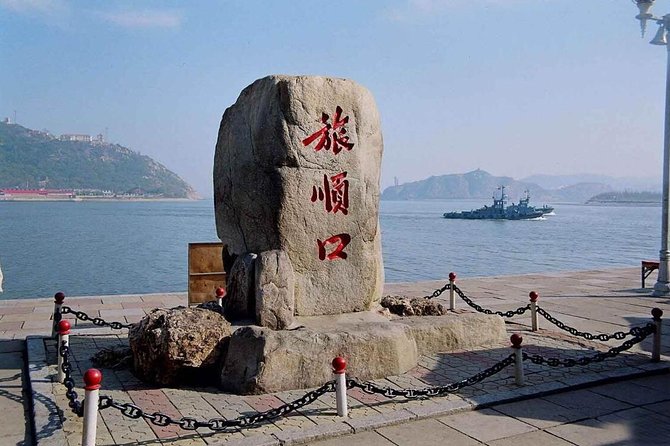 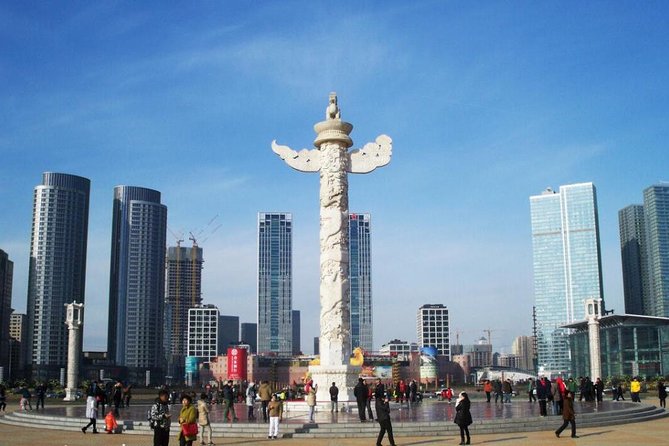 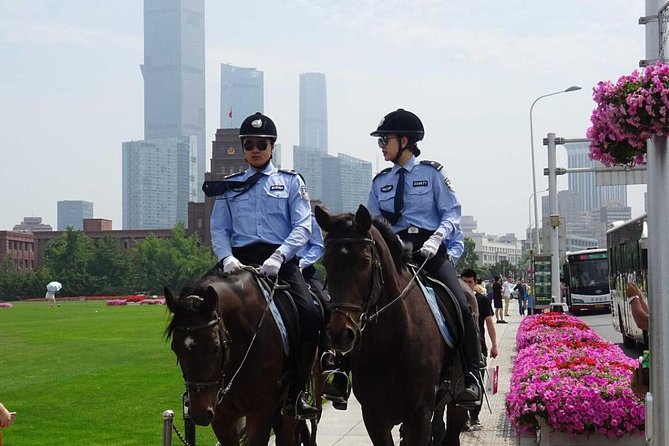 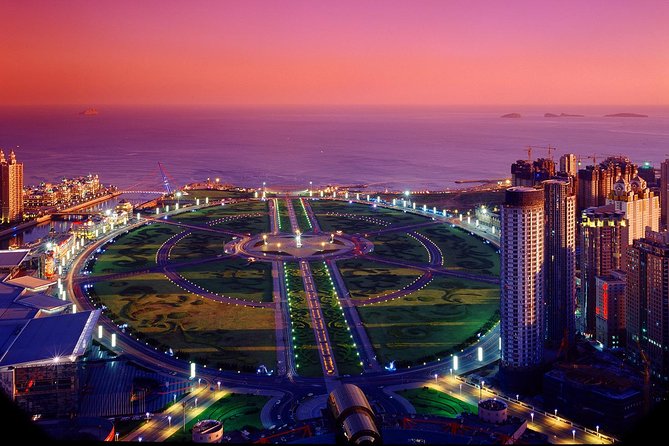