If you look at the land of Spain, you would forget to take a breath for a moment, because it’s so beautiful, and one of the Spanish beauties is none other than Alicante, which is a port city that sits on the country’s southeastern Costa Blanca, and it’s also the capital town of the Alicante province. It has an old town, whose streets are narrow, picturesque houses, and an energetic nightlife. Get cheap flights to Alicante to discover the pure beauty of the land, which you can’t find on the internet.

Stands atop Mount Benacantil at the central point of the city, Castle Santa Barbara is a historical building that was the ruled by Muslims in the 9th century, but later, Castillians captured it in the mid-1200s.

The charming pedestrian street of the old town, Explanada de Espana, runs parallel to the marina and is lined with palm trees. Paved with more than six million marble tiles, you can assume how the street has a fabulous mosaic pattern, and it’s the right place for strolling in summer.

Built by Catholic rulers in the 13th century, Basilica de Santa Maria is the ancient cathedral in the town. The pair of bell towers that placed on each side of the entrance gate of the building doesn’t match because one of them depicts the architecture of 14th century, while the other one exhibits the art of 18th century. Both the interior and exterior are unique and eye-catchy.

Deep turquoise waters and the serene environment, Playa del Postiguet is a beach in Alicante that lies in the center of the city. Renowned for its golden sand, visitors can also take advantage of other facilities, including toilets, showers, sun parasols, water sports rentals, and lounge chairs on rent. If you’re a lover of the deep blue sea, then don’t delay further, and get a cheap flight ticket to the city to relish your leisure time.

The temperature of the Alicante is the Mediterranean, and the city is hospitable year-round. Though you can visit whenever you want, however, if you’re looking for warm and sunny weather, you should explore it anytime from June to September.

El Altet, also known as Alicante-Elche Airport, is the primary airport in the metropolis. Located only five miles southwest of Alicante city, it is the fifth bustling airport in Spain in terms of travelers.

The city of light, Alicante, is notable for palm trees and shopping streets. In this Spanish town, everything is beautiful, and nobody can deny its importance to the country. From spacious plazas to fun parks to lively beaches, a city is an ideal place for adventure-freaks and energetic people. Locals love to eat Paella, which is the traditional dish of the country, but it has over a hundred varieties. For discovering more about the land, you should go by booking flights to Alicante and see live. 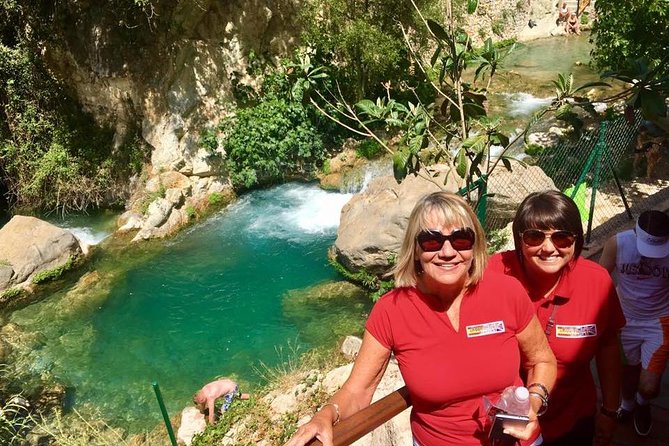 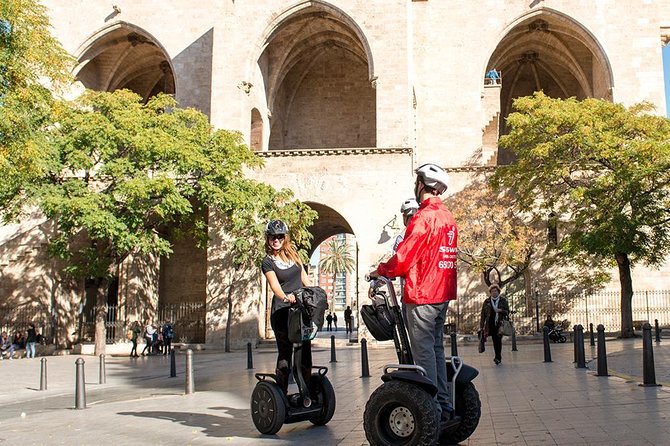 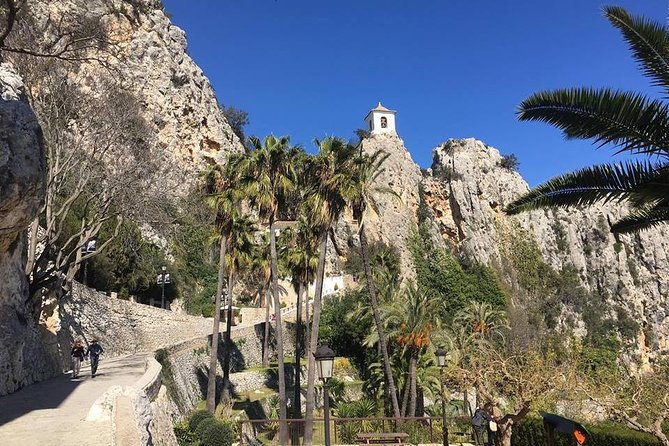 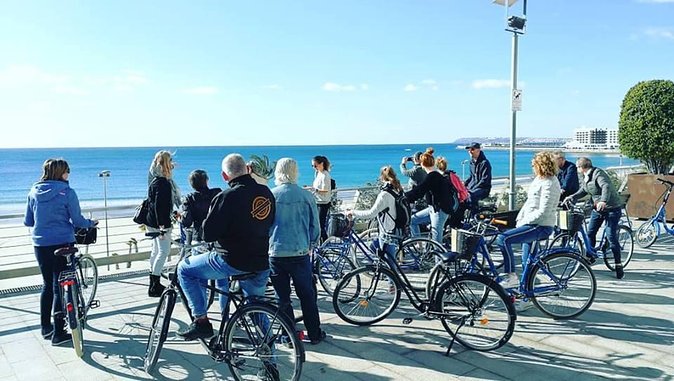