Abu Dhabi - the capital of United Arab Emirates - is the seat of the U.A.E. government and is also the home of the president of the country. Settlement in Abu Dhabi began in the year 1761. The name Abu Dhabi literally translates to “The Father of Gazelles.” You can book cheap flights to Abu Dhabi and visit this beautiful desert city located on a T shaped Island. The beautiful Arab architecture, bedazzling mosques, and desert safaris are sure to blow your mind.

Qasr Al Hosn - Qasr Al Hasn is the oldest stone building in Abu Dhabi. Originally not white but later painted in the bright hues of white during renovations, Qasr Al Hosn is also known as the White Fort or the Old Fort. It was built as a watchtower to protect the only freshwater well in the island of Abu Dhabi. The fort has an in-house museum, showcasing the history of the emirate as well as the weapons used throughout the island’s history. The Qasr Al Hosn festival, a 10-day long festival held at the fort annually, celebrates the culture and history of Abu Dhabi with dance and live music performances.

Liwa Oasis - The birthplace of the ruling family of Abu Dhabi, Liwa oasis is located in the southern part of Abu Dhabi. The oasis is famous for its compelling rugged beauty and date farming, and is also home to one of the biggest sand dunes in the world - Tal Mireb or Moreeb Dune. No matter what or how much we write in praise of Liwa Oasis, it is never going to be enough. From its Bedouin population to its captivating desert safari, Liwa Oasis will leave you stunned and speechless in the most beautiful way.

Ferrari World - A wonder for people of all ages, Ferrari world is a theme park right out of our dreams. The park has thrilling roller coasters, tracks and a Ferrari museum. You should definitely book a flight to Abu Dhabi and ride with the winds at this park.

Abu Dhabi has a peak tourist season during the winter months. Starting from the month of December till March. The only issue is that these months witness a large number of tourists. So, finding cheap flight tickets can get difficult. Therefore, to find fewer tourists and still enjoy the weather, spring and fall seasons are the best to explore Abu Dhabi.

The major airport serving Abu Dhabi - deemed to be the second largest airport in U.A.E. - is Abu Dhabi International Airport. You can get cheap flights to this airport from anywhere in the world. It is located about 21 miles from the center of the city. Many hotels skirt the area around the airport. So, making hotel reservations in Abu Dhabi won’t be an issue.

The city is one of those religious and conservative places but that does not stop people from enjoying their life to the fullest. The city has become a hot venue for concerts in recent times. Many world famous music bands and artists have been coming to play in Abu Dhabi and that has garnered great response from locals and people from all over the world. Many sports and cultural events have also added to the vibrant ethos of the city. So, book a low cost flight to Abu Dhabi and have the time of your life. 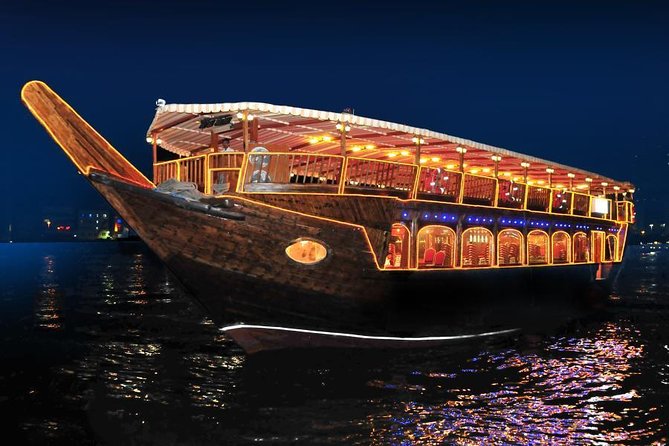 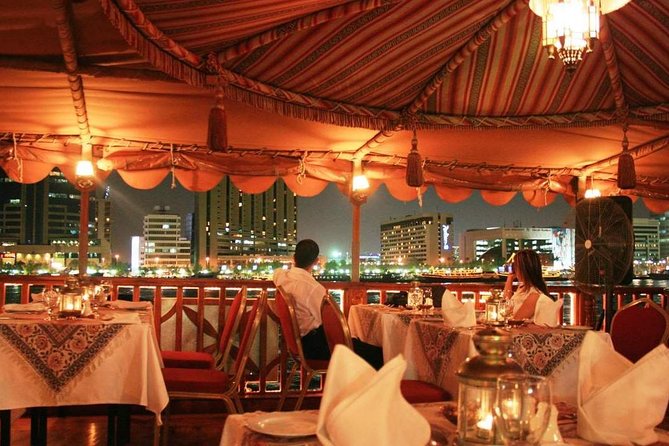 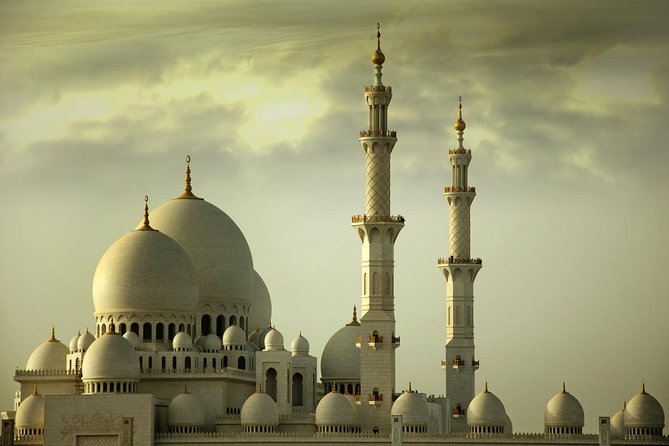 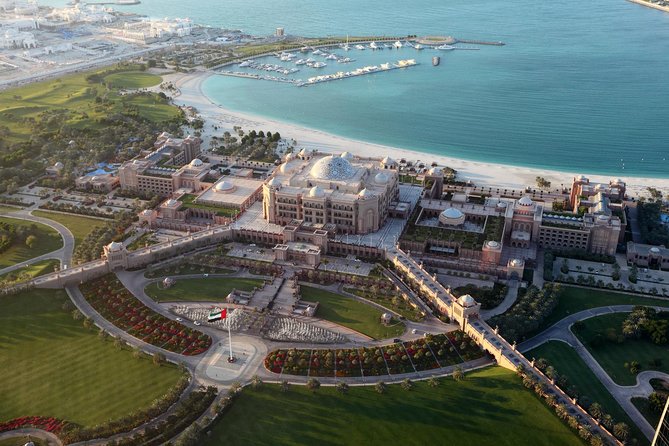 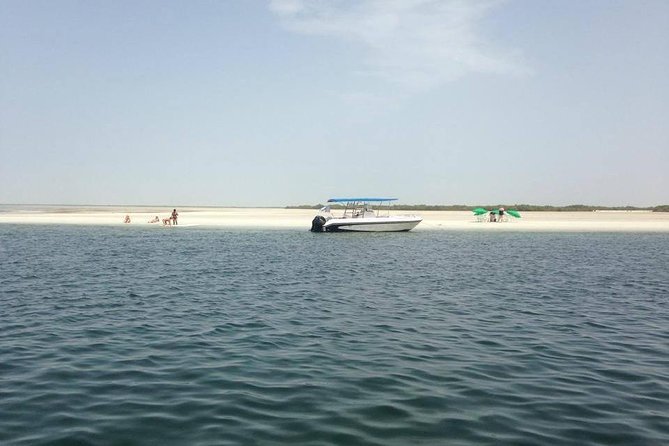 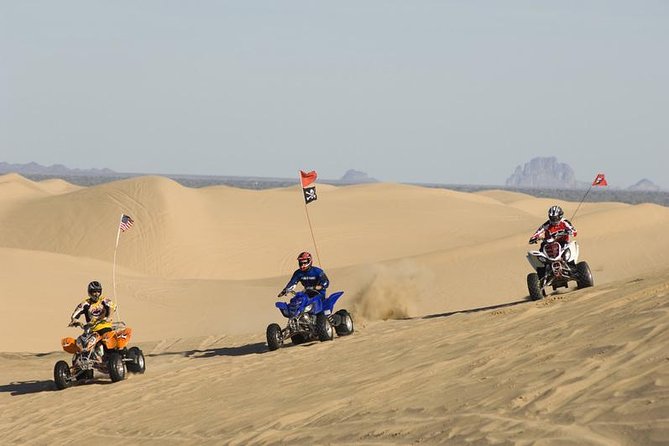 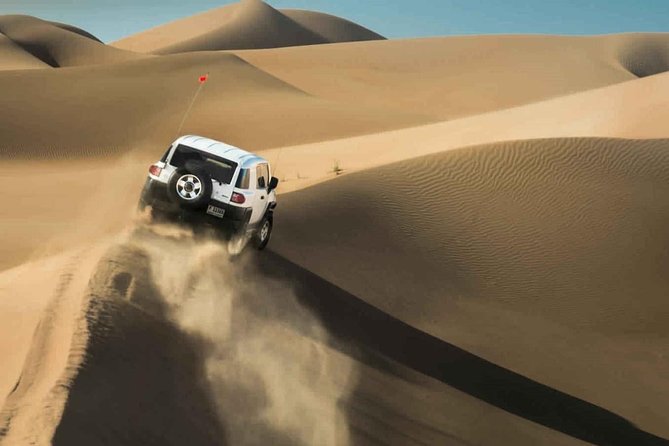 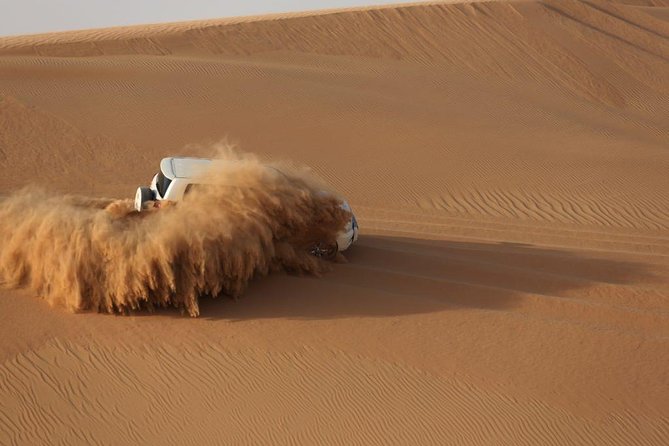