Last updated on Thursday 01/23/2020 at 05:00 AM, the fares mentioned above are for Round Trip flight tickets and inclusive of fuel surcharges, service fee and taxes service fee and taxes. Based on historical data, these fares are subject to change without prior notice and cannot be guaranteed at the time of booking. Kindly go through our terms and conditions terms and conditions before booking.

The city of Abbotsford is situated in the Fraser Valley region of British Columbia. Find low-cost flights to Abbotsford with Cheapflightsfares.

Abbotsford boasts of the third highest percentage of visible minorities among all the census metropolitan cities in the country. The city has a Canada – United States border on the Southern side. It enjoys the scenic views of Mount Baker on the southeast and the Coast Mountains on the north.

Chadsey Lake – Also referred to as Lost Lake, Chadsey Lake is one of the most beautiful areas in the city. It is situated on the Sumas Mountain near the city.

Cultus Lake – Cultus Lake is a popular recreation spot among the locals and tourists alike with ample opportunities for activities like fishing, hiking, wind surfing and water skiing.

The best time to look for Abbotsford flight deals are from March to May and September to November when the temperatures are mild and you can find cheap airline tickets to Abbotsford alongwith discounted accommodation.

An endearing fact about Abbotsford is that it held the record of being the most charitable city in Canada for 9 consecutive years. The city has various nicknames such as “Abby,” “Raspberry Capital of Canada,” and “City in the Country.”

Majority of the population of the city practice English as their mother tongue at 66%, followed by Punjabi at 18%, German at 4%, Dutch at 1%, Korean at 1% and French, Spanish, Vietnamese, Chinese and Tagalog at less than 1%. The largest ethnic group in the city is that of European Caucasians who constitute over 73% of the population. The group includes German, Irish, Dutch, Scandinavian, British and Slavic. The metropolitan area of Abbotsford has the highest proportion of ethnic Indian citizens in Canada. 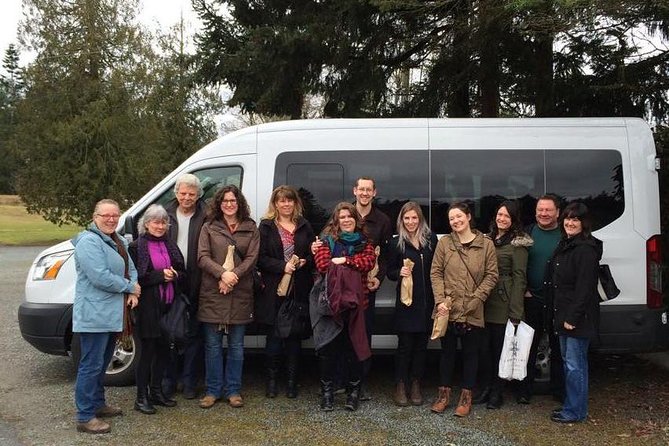