Formerly known in the German tongue as Königsberg, Kaliningrad revels in its historic past that dates back to the 13th century. Having served as the capital of Prussia, the city upholds its dignity just as bright and bold even today. It is dotted with several architectural monuments and sculptures that reflect the different eras of rulers. The city has a character of its own that appears unperturbed in its glory. It embraces the vibes of being a little touristy city that is perfect to relax, away from the hustle and bustle of the fast paced life. Eating at restaurants and tasting some flavorsome cuisines is not an act of haste but a delightful experience. Taking a walk to the market fills up the missing zing. And, if you have been contemplating on giving your wardrobe a retouch, then Kaliningrad is the perfect place to begin. Book cheap flights to Kaliningrad and have the time of your life.

Museum of the World Ocean: The city is the nation’s only port in the whole of Baltics where the sea never freezes. And, how could this not be deemed as one of the significant facets of the city’s identity. The museum, it seems, celebrates this fact and brings the marine world alive. Perched on the banks of Pregolya River, numerous sea vessels and submarines give a peek in to the marine life of Russia. However, what shall remain the highlight is the beast Vityaz— a scientific research vessel. This place intrigues visitors with its collection of unique marine vessels that are rare to chance upon by the human eyes.

Kaliningrad Cathedral: Scarred with the World War II bombing, no one would have thought back then that this cathedral will shine again with faith. Following its restoration in the 1990s, today, the cathedral is one of the most prominent buildings in the city. An organ concert that takes place daily is one of the highlights of the cathedral. The architectural grandeur is another. So, rent a car and steer your wheels straight to this cathedral.

Bunker Museum: The dreadful Second World War had devastating effects on the whole of Russia. And Kaliningrad faced its wrath in higher magnitudes. However, the shrewd tactics of the commanders saved it from being wiped off from the face of the Earth. And one such strategy of the last German commander, Otto Lasch, ensued in this very Museum. Doling out commands from this place, Kaliningrad survived the fate of the war. Housing wartime artifacts, this museum is quite impressive. Book a flight to Kaliningrad and let history unfurl itself in front of you.

The city of Kaliningrad brims with a renewed energy beginning from the month of June till August. The city encapsulates a soothing weather during these months making it perfect for you to explore the city’s wonders. Hence, you should, without any second thoughts, book plane tickets to Kaliningrad and have a great time.

Kaliningrad is connected to the rest of the world through Khrabrovo Airport that has daily flights taking off from and to it. Located at a distance of about 15 miles from the city center, the place is rimmed with several hotels. Hence, making hotel reservations should not be an issue.

While many would remark that Kaliningrad is a doorway to history— which is true— but, that’s just one chapter about it. Every now and then, the city comes alive with the celebrations of numerous festivals and events bringing together people from far and wide. The nightlife is another surprising element in the personality of Kaliningrad. With bars and clubs blaring groovy music and serving the finest beverages, the night only gets young in the city. And, when you want to embrace nature, head out to catch a spectacular sunrise or an enigmatic sunset near its 97 miles of coastline. Well, enough said, hop-on a last minute flight to Kaliningrad and let the city give you more reasons to love it. Kaliningrad, Russia
Taxi from Kaliningrad to the Hrabrovo airp 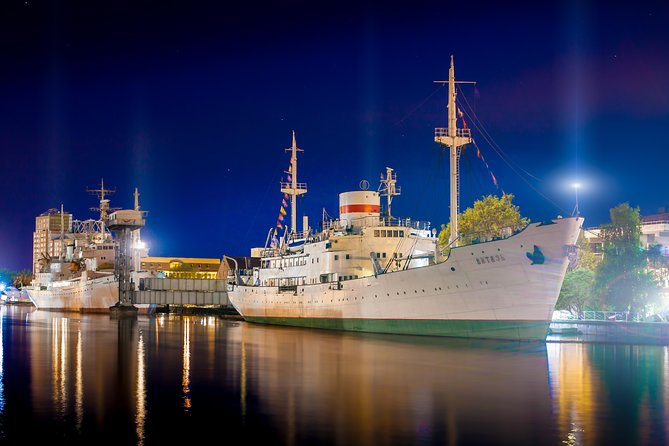 Kaliningrad, Russia
Museum of the World Ocean in Kaliningrad 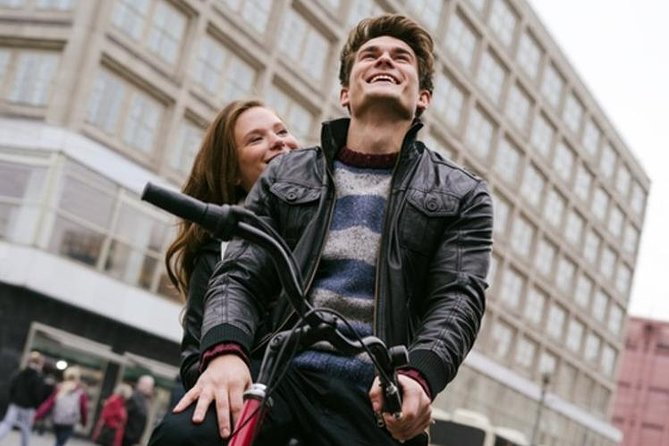 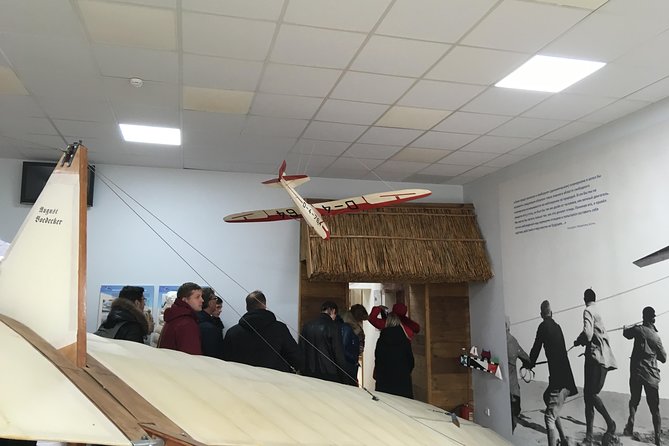